The Star Casino Might be Losing its Operating Licence in Australia

OnlineCasinoGames.com » Articles » The Star Casino Might be Losing its Operating Licence in Australia
Articles 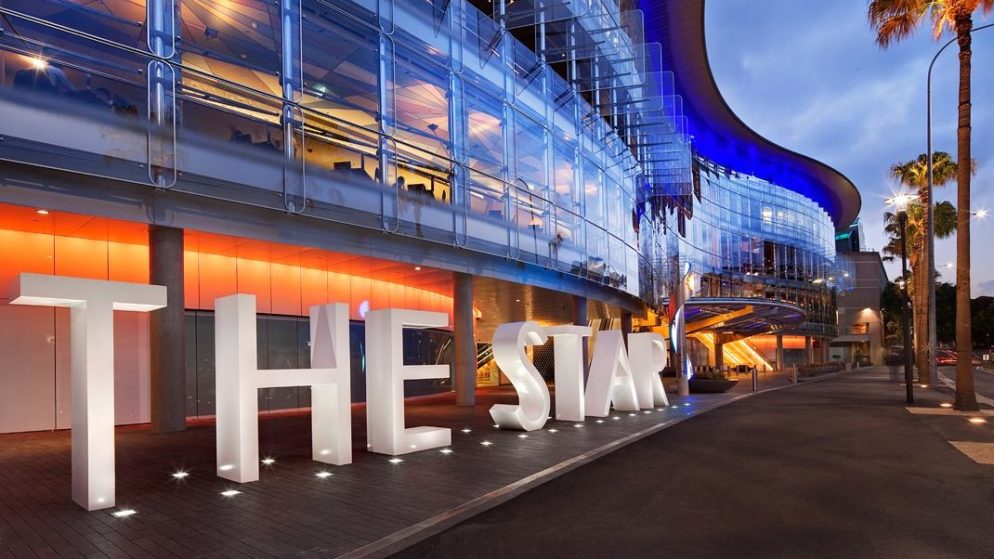 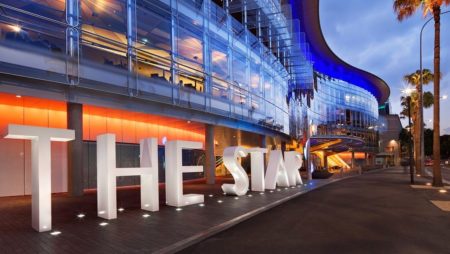 Famously known for its world-class entertainment, the Star Casino may soon lose its license. The casino, which is known for its flashy nightlife, may be having its last time for Australian people.

After a review by the Independent Liquor and Gaming Authority, it was established that the casino was not fit to have the license as per the current operation regulations.

It is not the first time Star casino is brushing shoulders with the law for failure to abide by the regulations. Previously, the casino was found to host Chinese high rollers inside a hidden VIP section where the casino maintained an illegal money cage.

There were also 26 public hearings where ILGA shared several infractions committed by the Star casino.

In one instance, the casino was accused of allowing $900 million to be transacted via Chinese debit cards and posed as hotel expenses aimed at deceiving banks. At the same time, Star colluded with clients to book dummy rooms which permitted the wealthy to process billions of transactions secretly.

Shockingly, Phillip Dong Fang Lee, one of the Chinese billionaires, made away with $100 million in excess despite never stepping or staying at the hotel. Over a period of 14 years, the tycoon was able to transact a whopping $2 billion via Star.

Suncity was behind the crime syndicates and was aware of their operations and transactions. To their full knowledge, they allowed the practice to continue. Other woes following the Star casino brought out Alvin Chau, another Chinese who ran a casino inside the Star casino.

Apart from allowing illegal cash cages within the casino, the Star casino is also accused of permitting unauthorized deposits from overseas holders.

The Star also did not conduct prior checks on huge sums amounting to $70 million before aiding their clients to hide the payments and running away from the Chinese authorities.

Star casino now has several counts of cases to answer, with major ones involving fraud and aiding fraudsters in transacting huge sums of money.

As it stands, the casino has a case to answer, and losing its operational license due to a breach of the laid regulations is now the only thing remaining to take effect anytime.

Since its establishment, the regulatory body has been keen on revoking licenses that belong to scrupulous operators, and the Star is set to join the list. After successfully finding a sound basis for arguing the case, the regulator may not allow the Star casino to keep its license, meaning the end of operations.

Spokesperson Naomi Sharp noted that in their evidence, the casino defenders failed to provide sufficient reasons why they could continue operating. Previously, the casino succeeded in misleading the regulator, according to Naomi.

She said that the brand could be allowed to proceed with its operations after providing evidence of a positive change. But with the current negative trends, the Star is set to lose the license.

What the License Revocation Means for the Star

If Star casinos license is revoked, it will be the second casino to lose its license in Australia. In 2021, Crown Resorts also made headlines when they lost their license after instances of law breach, money laundering, and association with crime syndicates.

It was revealed that regulars at Star casino were also operating at Crowns Resorts, which were all serviced by Suncity.

Currently, all the senior executives at Star have resigned, and lawyers are arguing that it’s a move to restore sanity in the casino.