The Star Casino Verdict Is Out Following Money Laundering Allegations 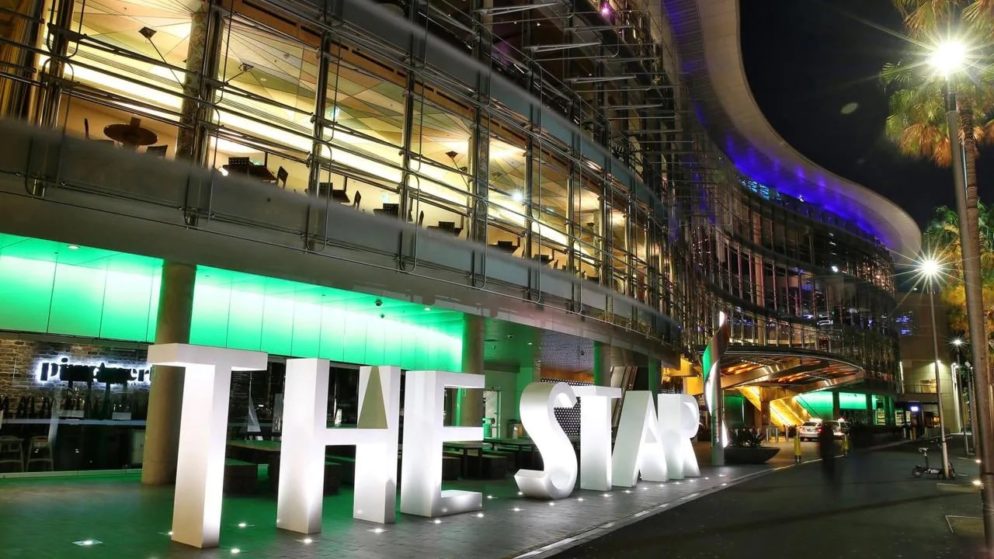 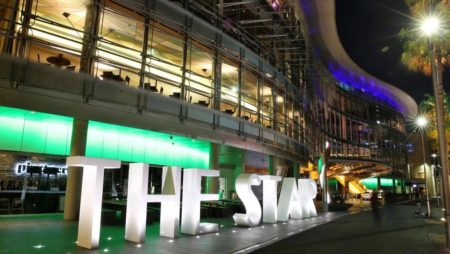 Following allegations of money laundering, a conclusion has been reached regarding Star Casino.

The casino regulator in New South Wales did something unprecedented: they terminated Star Entertainment’s Sydney casino’s gaming license and fined the company a record $100 million for breaking the rules.

Adam Bell SC conducted a thorough examination and determined in September that The Star could not maintain its license because it was subpar. The record fines were announced at that time.

Chief Commissioner Philip Crawford of the Independent Casino Commission of New South Wales (NICC) issued a hefty punishment. He stated that the Pyrmont entertainment venue could continue operating as long as a proviso manager had the license.

Nicholas Weeks of Wexted Advisors will take over as the casino’s independent manager. The casino will continue to operate under the terms of the suspension, and Weeks will hold the license.

Earlier last year, a public inquiry determined that the Star had let money laundering and organized crime into their Sydney casino by being “casual” about governance and attempting to cover their tracks on occasion.

Last month, Adam Bell, SC, authored a terrible report for the NICC. Following an examination, the report concluded that The Star did not comply with the regulations and could not obtain a casino license.

One of these individuals was a junket operator with documented gang affiliations who operated an illegal cage at the casino and violated rules regarding using Chinese debit cards.

The $100 million fine is the highest allowable by the statute established by the New South Wales government in August. It is greater than the $80 million penalties imposed by Victorian gambling authorities earlier this year on Crown Resorts.

Crawford stated that the commission decided to keep the casino open to protect the jobs of The Star’s 8,000 employees but that the group is still unable to maintain its license.

Weeks will hold the license for at least the next 90 days, although it is anticipated that it will take longer to restore The Star’s management to a satisfactory level.

“A huge step forward has been taken,” stated Crawford. “It clarifies to the sector that gambling is not prohibited, but must adhere to specific regulations.”

The manager may remain for up to 90 days. Profits from gambling will be distributed to employees so the business can continue to operate.

Premier of New South Wales Dominic Perrottet was pleased with the NICC’s ruling.

He said, “We will not tolerate any enterprise in our state that violates the laws and regulations.”

“This demonstrates that the systems we have in place are robust and that our regulator is strong, and I’m pleased with today’s decision.”

“I hope the license will not be renewed until they can do what they should be doing, which is following the rules.

The Minister for Hospitality and Racing, Kevin Anderson, supported the NICC’s harsh actions by stating that the regulatory body “has the full support of the NSW government.”

“We are not establishing this management with the expectation that it will fail. We want it to function effectively”, Crawford stated.

He stated that the hefty fines were imposed because he disapproved of Star’s restructuring strategy.

The government of New South Wales increased the maximum fine from $1 million to $100 million last month.

Before anyone could talk seriously about regaining the license, Mr Crawford stated that an immediate “root cause examination” was required.