The Tussles Behind Pope County Casino Are Far From Over

OnlineCasinoGames.com » Articles » The Tussles Behind Pope County Casino Are Far From Over
Articles 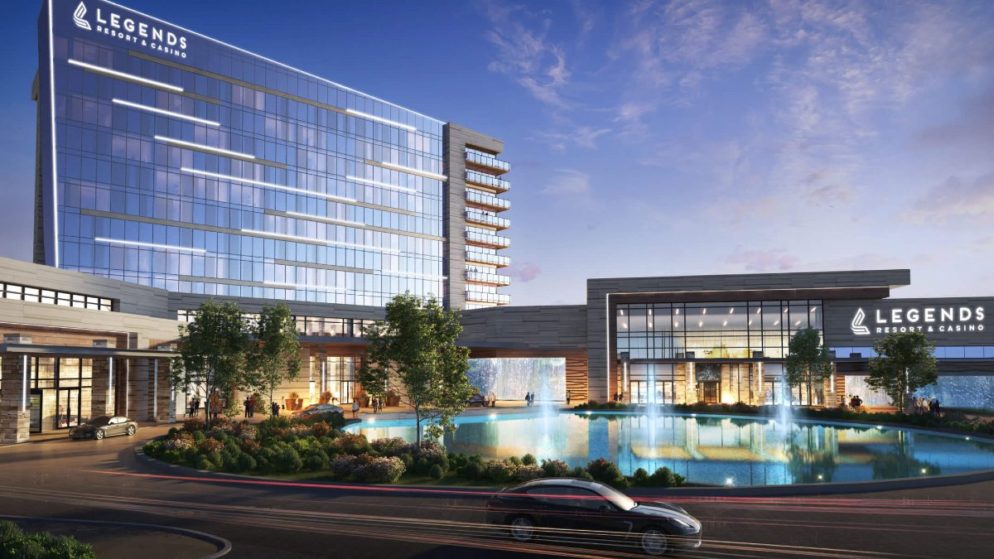 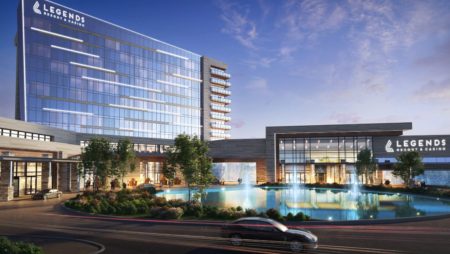 In 2018, Arkansas legalized the operation of four land-based casinos for profit. In November, Arkansas voters amended the state’s constitution in a referendum to enable commercial gambling.

Pope County was one of eleven counties that did not support the casino amendment in 2018. Sixty-four other nations, however, supported the gambling act.

Cherokee Nation Businesses (CNB) has been unable to open the Legends Resort & Casino in Pope County, Arkansas, due to legal issues. The $225 million project, anticipated to generate over 1,000 direct jobs, does not yet have a launch date.

The partnership hired Impact Research to determine how individuals felt about the proposed Legends Resort & Casino in Pope County.

According to Cherokee Phoenix, the Cherokee Nation is confident that its Pope County Casino project in Arkansas will be approved within the next few months.

Once construction begins, it will take between 18 and 24 months to complete the facility, according to CEO Chuck Garrett, as reported by Arkansas Business. However, locals have opposed the proposed casino for more than two years.

On the other hand, Garrett believes that CNB will receive clearance shortly, perhaps in the “coming few months,” and will be allowed to proceed with the Pope County Casino project.

Fair Play for Arkansas has stated that the state should not impose a casino on an uninterested county. By placing a new referendum on the ballot this autumn, the group is attempting to remove Pope County from the list of counties where commercial gambling is permissible.

According to recent surveys by the Arkansas Tourism Alliance, these sentiments have shifted.

Impact Research’s Zac McCrary commented, “It’s not often that people claim they’ve changed their opinions, but this data demonstrates a substantial shift in sentiment since 2018, with the majority of Pope County voters now favoring the casino resort project.”

According to Garrett, the last four years have been comparable to “hand-to-hand combat” in the trenches. He termed it an “endurance test” despite the resort receiving a casino license in 2018.

The CEO of CNB reportedly stated that the company’s initial discussions with local officials were “productive” and that the company is currently awaiting the results of environmental traffic assessments. Once the issues are resolved, the company can proceed with its intention to acquire the land on which it has had an option since 2019.

“We know precisely where the venue will be,” he claimed, adding that the tribe’s project had already passed through “the local planning commission that determines zoning” and got zoning approval. However, two court challenges are still pending.

But before CNB can proceed with the construction of its casino, it must first resolve any disputes. This includes a complaint filed by John “Cliff” Gooding, a resident of Pope County, as well as a motion made by Gulfside Casino Partnership, a Mississippi-based competitor.

Garrett didn’t say much about how the CNB would handle “Hail Mary” cases. Still, he did say that the company is a strong casino operator with its ten casinos and successful business model “doing pretty well” for the past two decades, implying that the CNB will be granted clearance once the court sees through this.

Light at the End of the Tunnel

Recently, the Board of Election Commissioners of the state decided against a ballot initiative that would have halted the casino project, which saw Fair Play for Arkansas support it.

The resort’s casino might have up to 1,200 slot machines and 32 table games. The location will have a premium hotel with 200 rooms, a resort pool and spa, and 600-seat eateries.

During the meeting with the state Board of Election Commissioners, Garrett discussed personnel and advised councilors to keep an eye out for fresh hiring. He reiterated that “great men and women” are essential for CNB’s gaming venues, particularly its food and beverage venues, which have been unable to recover due to personnel issues.

Even though it is believed that the majority of Pope County residents voted against the amendment, CNB stated that it would not be stopped and that if the casino were built, it would contribute more than $5 billion to the economy in the first ten years.