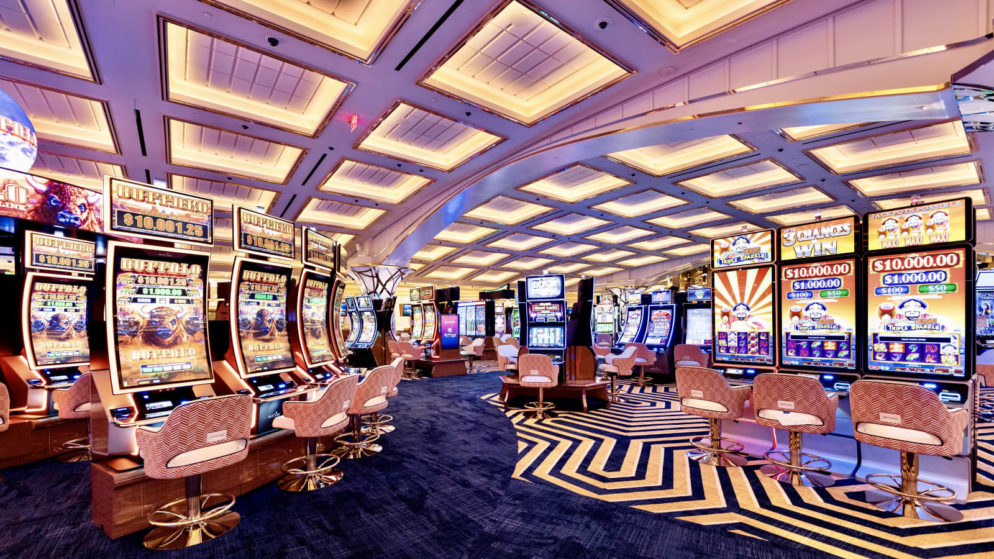 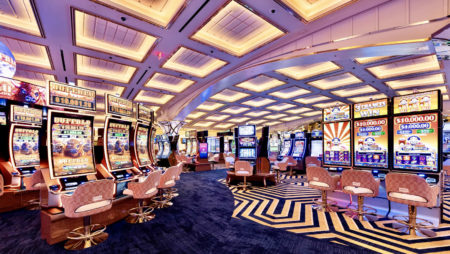 Earlier this week, New York State Gaming Commission (NYSGC) took a step toward expanding casinos in the New York City metropolitan region by appointing individuals to a board that will oversee the locations of new casinos.

The board now includes Quenia Abreu, President and CEO of the New York Women’s Chamber of Commerce, Vicki Been, a law professor at New York University, former Deputy Mayor, Commissioner of the New York City Department of Housing Preservation and Development, and Stuart Rabinowitz, former President of Hofstra University.

The chairman of the Gaming Commission, Brian O’Dwyer, has stated that the Gaming Facility Location Board will be left alone to perform its duties.

He stated, “This is not something that has already been decided. It is their responsibility to determine whether or not the licenses are valid.”

During the meeting, he continued, “These projects will provide the opportunity for meaningful change in their host communities through the creation of capital investment, direct and construction jobs, and additional tax revenues.”

Three Down, Two to Go

To be on the Gaming Facility Location Board (GFLB), you must reside in New York and not hold a public office or have a close relationship with a gaming license holder.

These three individuals and two others will oversee the bidding process for the three remaining New York casino licenses. These licenses will be issued in and around the city of New York. The panel will evaluate all licensing bids and select the three firms for final approval.

The previous state budget passed by Governor Kathy Hochul included three licenses for casinos in downstate communities. Despite legislative pressure, the budget did not contain new New York online sports betting sites or a reduction in the tax rate on online sports betting.

According to state legislation, the facilities board officially has 90 days to solicit casino developers’ proposals. In addition, the Gaming Commission had until this week to select at least three of the five board members, according to the legislation.

Each license winner must pay at least $500 million in fees. Hard Rock, Wynn Resorts, and Las Vegas Sands supposedly seek the licenses to construct a casino in New York City.

Resorts World New York City and Empire City Casino, which now operate casinos at racetracks, are reportedly also interested. They may begin offering live table games if they have an exclusive license.

Even though the Gaming Commission has not yet provided a schedule for the selection process, the chairman of the Senate Committee on Racing, Gaming, and Wagering, Addabbo, is optimistic that it will go as swiftly as the sports betting process did last year.

The proposed locations include Lower Hudson Valley, the five boroughs, and Long Island.

Any potential host must pay taxes and public contributions to the state, which the board must compile.

First, the board will determine the minimum capital investment that hosts must make, whether it includes the cost of the land where the facility will be constructed and any previous capital investments made by a host.

The commission did not provide a date for selecting the final two members.

The board’s responsibility is to review all applications for casino licenses and select three for final approval by the commission.