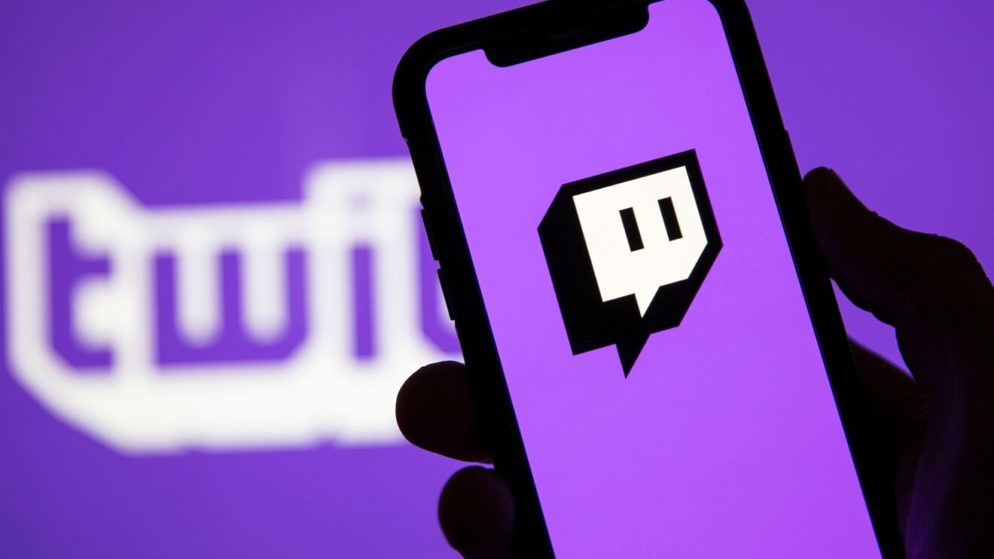 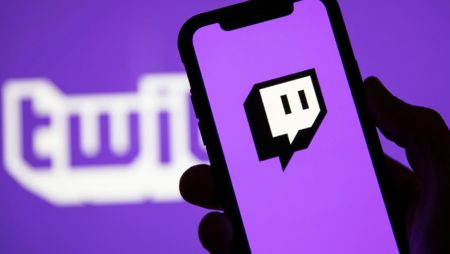 Twitch stated that it wishes to prevent users from streaming from crypto gambling websites to safeguard users from potential danger.

The amount of gambling streams on the popular live video platform Twitch has increased. As the genre has gotten increasingly popular, however, not everyone has warmed up to gambling-themed television programs.

As the argument continues over whether or not Twitch should permit gambling feeds, the platform has landed its first strike. Tuesday night, Twitch said in a tweet that, beginning October 18, it will no longer permit “streaming of gambling sites that include slots, roulette, and dice games.”

According to a corporate statement, the Amazon-owned streaming service intends to prevent gambling sites from streaming on its platform if they are not licensed in the United States or “other jurisdictions that provide acceptable consumer protection.”

Gambling on the service has long been a source of contention, with streamers and users condemning the corporation for not putting a stop to popular gambling categories that might harm users, particularly children.

Several of Twitch’s most prominent streamers stated they would cease using the platform if its gambling policies were not modified.

This is unpleasant news for the increasing popularity of casino-style betting on Twitch recently. The formula is simple: Streamers visit a gambling website and swap fiat currency for bitcoin, which they may use to wager on games of chance like slots and roulette.

Viewers check in to get a sense of what it’s like to be a high roller, as rich streamers lose tens or hundreds of thousands of dollars, or even more, and occasionally win millions.

Imane “Pokimane” Anys, Devin Nash, and Matthew “Miskif” Rinaudo are among the notable Twitch streamers who have spoken out against gambling material and the harm it may do to viewers.

Following the recent controversy involving a UK broadcaster named Sliker, who admitted to stealing money from friends and other broadcasters to fuel his gambling habit, Twitch said it would exclude unlawful gambling material from its platform.

This new development is intriguing since it contradicts what xQc previously stated: Twitch will never prohibit gambling material. Technically, Twitch did pursue one of the most prominent content sponsors on the network, which is true.

Uncertainty remains as to whether streamers who swear by gambling will continue to battle for it by migrating to legitimate sites and brands.

It is crucial to remember that Twitch does not prohibit all gambling or even all streaming of gambling types. Streaming slots, roulette, and dice are prohibited only if the sites are not licensed in the United States or other jurisdictions that provide appropriate consumer protection.

According to Twitch, the block includes websites such as Stake.com, Rollbit.com, and Duelbits.com. It further said that “more discoveries may be made as we go.” The corporation also stated that it would not prohibit sports betting, gambling, or fantasy sports such as fantasy football.

Twitch Looking Out For Customers

Twitch, on the other hand, stated in its most recent update that it had done all possible to protect its consumers.

Regarding the policy changes, it will take time to determine how they will impact several streams and the platform. It is already a contentious issue, with Twitch presenters such as HasanAbi and TrainwrecksTV frequently debating whether gambling belongs on the platform and how it would influence viewers.

After October, when the modifications take effect, it seems probable that the disagreement will continue and even worsen.

Since specific broadcasts discovered loopholes in the site’s restrictions, Twitch said that the service would become considerably tougher when the new ban is implemented.

Some have stated that this should have been implemented long ago, but it might benefit viewers who are not directed to offshore gambling websites.