OnlineCasinoGames.com » Articles » United Remote and Apparat Gaming is a Done Deal Regarding the Distribution Deal
Articles 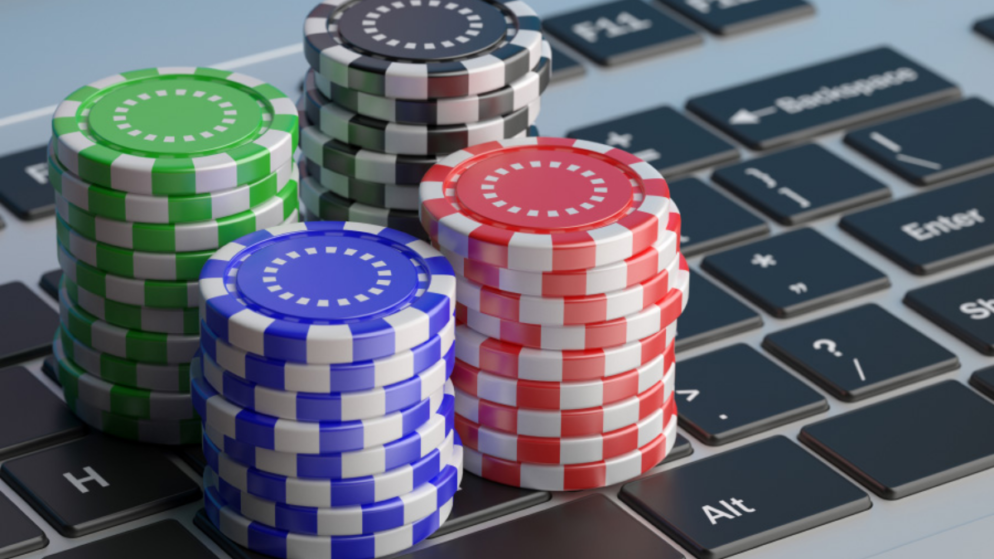 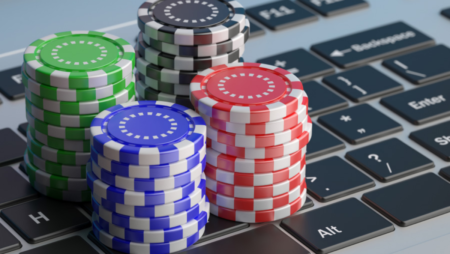 Apparat Gaming, one of the iGaming industry’s B2B enterprises with the quickest growth, has inked a new major agreement with a well-known operator.

The brand’s sales have recently increased following an agreement with Relax Gaming. With this Powered by Relax agreement, the developer can place up to four of its games on the platforms of German operators.

Since then, Apparat Gaming has obtained its license from the Malta Gaming Authority. As a result, it will now utilize United Remote’s market and operator reach to debut its slots in more places and with more brands than ever before.

With Apparat Gaming, we have a partner that provides us with excellent material and provides players with a unique gaming experience by creating games with a German accent.”

United Remote has evolved into an industry-leading platform, game aggregator, and game creation company. It collaborates with some of the industry’s largest B2-B and B2C companies. Now, players at these sites can enjoy the thrills offered by all Apparat Gaming slots.

What’s with the deal?

This includes the recently released Total Eclipse, a sensation that blends traditional fruit games’ simplicity with the Hold-and-Respin feature’s strength to make every spin thrilling for the player.

These gamers will also be among the first to access the newest Apparat Gaming slot machines, such as 40 Sevens, which will be available later this month.

With the new deal, however, Apparat Gaming will be able to expand its company and deliver its games to even more operator platforms and significant locations.

The outstanding portfolio of Apparat will be sold on this operator’s platform, according to the agreement between the provider and United Remote.

United Remote will add more fantastic slot games to its library, including ones with a German flavor.

The new handshake is a more efficient approach for the two brands to collaborate.

Thomas Wendt, Co-Founder and Director of Apparat Gaming, stated, “Because we’ve worked with United Remote for so long, it made sense to make them our first game aggregator partner.”

“Because United Remote has collaborated with leading B2B and B2C organizations and brands, it’s great to see our games alongside those of tier-one developers and available to popular sportsbook and casino brands in key Malta markets.”

Last year, United launched its first two products, Pharoah Princess and Fruit Storm, using a license from the Malta Gaming Authority. In the interim, these regulatory organizations have granted their clearance to Pariplay’s partner, who has just concluded another transaction with the company.

In addition to the wonderful games from well-known suppliers already available on this platform, bettors who pick United will now have access to great games from many more providers.

What to look forward to?

Total Eclipse, the soon-to-be-released 40 Sevens, and many other titles will be included in the distribution.

You will be astonished by how entertaining and engaging these slot machines are to play and by the number of popular features they offer.

Total Eclipse, for instance, blends the traditional fruit-themed online slot with a unique feature known as “Hold and Respin.”

Apparat Gaming now has its license from the Malta Gaming Authority, strengthening the relationship between the two enterprises. The developer’s first two games were distributed under the Malta license of the content aggregator.

The developer is currently attempting to “leverage the market and operator reach” that United Remote provides so that it can debut its slots in further locations and with additional brands.

The announcement was made after Apparat Gaming joined the Powered By partnership program of Relax Gaming. Consequently, its gaming suite was accessible to a network of operators from numerous regulated European markets.