OnlineCasinoGames.com » Articles » Uruguay’s Government Determined to Complete Its Project for a Casino Resort in Rocha
Articles 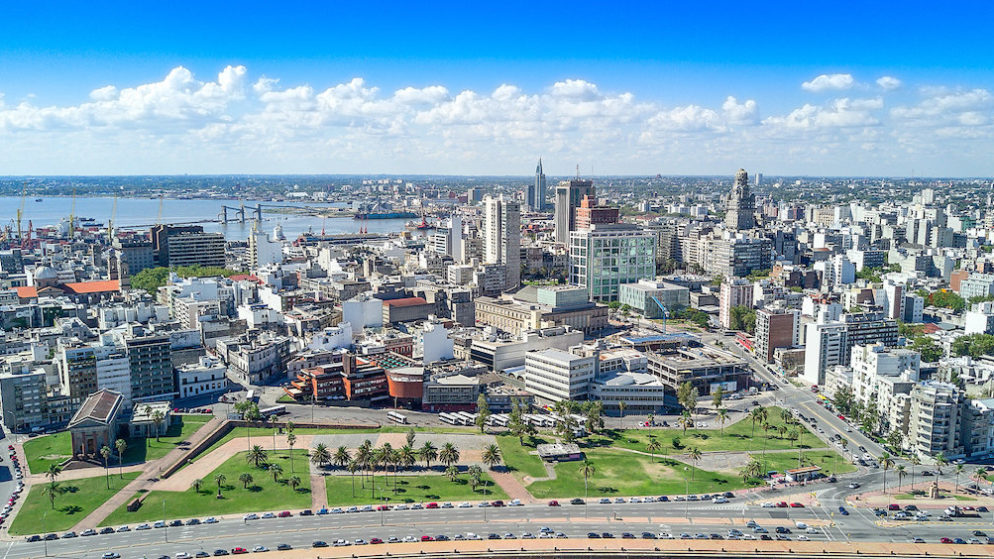 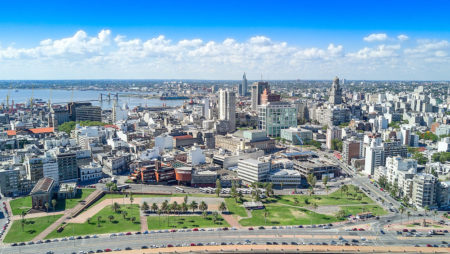 Their mission was to determine the next steps the government would take to facilitate the construction of a hotel and casino in Rocha.

The program will start in September 2020 in Rocha’s capital city, also named Rocha. Lacalle is present. Since then, the government has taken all necessary steps to investigate the possibilities, such as searching for an operator.

Recently, the president of Uruguay and other high-ranking officials gathered to discuss the government’s future measures regarding a planned casino resort on the coast of Rocha. All three prospective bidders have submitted inadequate proposals.

Uruguay is currently constructing several large casinos. More than $450 million had been invested by Cipriani in a new megaproject in Maldonado. If all goes according to plan, the building will begin before the end of the year.

The same cannot be valid for other hotels and casinos. The solicitation of bids for the Casino Carmelo has been postponed, and the Rocha project is experiencing difficulties getting underway.

The government has established a special commission to monitor the Rocha project. In September 2020, President Luis Lacalle Pou spoke about the initiative in Rocha. The government has since laid the foundation for the new construction.

The interim Deputy Minister of Tourism, Remo Monzeglio, states that three operators have expressed interest in a potential venue. However, two candidates did not match the criteria, so their bids were rejected.

The final application from an unnamed operator was barely accepted, but it did not receive the rights to the Rocha project.

Uruguay is Committed to the Project and Open to New Suggestions

According to Monzeglio, the new location will be in Rocha, between La Paloma and El Chuy. There would be a hotel with a private casino in that location.

Since no company was selected in the first round of bidding, he said that the commission is open to other possibilities, such as public-private cooperation.

The minister also stated that the commission would not reject any additional ideas. He clarified that all candidates who had previously expressed interest could submit their proposals again.

According to Monzeglio, the meeting with the government was “very encouraging.” Additionally, he stated that everyone would continue collaborating to discover the optimal solution so that the project may be completed by the end of the year.

He stated that a five-star facility is not required, but the commission would prefer a more opulent hotel than those now present in the region.

The government commission has stated that it will give interested companies more opportunities and ensure that Rocha receives a community-beneficial project.

The unknown is the minimum number of hotel rooms, the convention center’s size, and the casino’s dimensions. Monzeglio anticipated that the commission would conclude these terms within three months.

Recently, the Republic’s Presidency announced on its official website that Rocha would receive a five-star hotel with a casino. This strong government backing is a positive indicator for the project, and the commission’s willingness to collaborate with bidders is likely to attract more competitors.

According to Monzeglio, the administration solicited opinions from potential operators. Thus, three organizations applied, but only two satisfied the basic presentation requirements.

One contender remained who could provide a pre-feasibility plan based on more reliable data. Monzeglio did not mention the company’s name but stated that the offer was unimpressive. Therefore, none of the three firms were granted project rights.

Uruguay’s government established a group to keep an eye on the project from start to end. This commission includes members from the Rocha Municipality and the Ministries of Tourism, Economy, and Finance.

Additionally, the proposal requires approval from the Ministry of Economy and Finance (MEF). In Uruguay, the General Directorate of Casinos oversees this government entity.

The temporary Tourism Minister stated that soliciting bids were no longer the exclusive method for acquiring a hotel and casino. One of these is a public-private partnership (PPP) project, but the picture is expanding.

Nothing is preventing any of the prior corporations or other companies from submitting a bid, as there is no qualified entity.