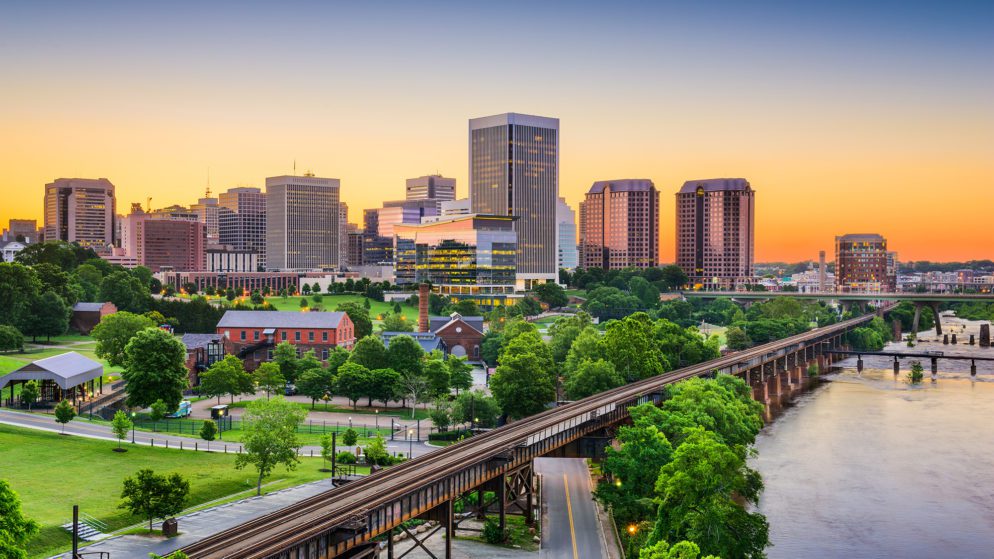 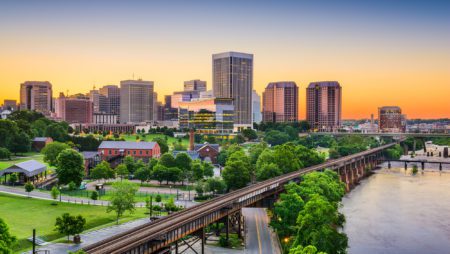 The prohibition on the terminals came after the state permitted the divisive devices to run legally for a little more than one year in the middle of the COVID-19 pandemic. The temporary skill gaming allowance was to help face-to-face ventures, including convenience stores, restaurants and bars, and truck stops, offset revenue losses caused by the COVID-19.

Those same small business owners are now recording a massive decline in overall revenue as their skill gaming terminals are powered down.

Patel explains that the clients who were attracted to the store to play the machines also bought snacks and beverages.

Patel claims his store’s revenue has declined from 25% to 30% since the skill games were turned off. However, one state legislator believes he has a solution; additional gaming.

Video gaming terminals (VGTs) take off the operations of a customary slot machine. They are taxed and very regulated.

Bell has proposed permitting Virginia’s small businesses to place a small VGTs complement into their facilities.
Following his visit to Illinois and meeting will business owners who possess VGTs and state executives and gaming directors, Bell explained to the Senate Committee on Laws and Technology that VGTs are significantly different from the controversial skill gaming machines.

Bell explained of Illinois requirement that VGTs be kept in an area separated from the rest of the business.

Contrarily, Virginia skill gaming machines were open to anyone aged 18 and above and proceeded unregulated and untaxed precedent to the 2020 law. From April through July 2021, the small business paid the state $ 1,200 per skill gaming terminal. Manufacturers, distributors, and companies split the benefits.

“What are we going to do for all those small businesses that had grey machines and lost that revenue? That is a way to help them out.”

Bell’s proposal, however, didn’t attract much traction in the 2021 legislative assembly. However, the state politician says he plans to reinitiate the matter in January 2022.

Not everyone is engaged in Bell’s VGT mission. Some say the state should first continue with the four-business land-based casino already in operations. A fifth could come alongside Richmond.

“Commercial casinos in Illinois have reported a decline in revenue from electronic gaming devices each year since video gaming terminals were launched at bars, truck stops, and other convenience locations starting in 2012.”

VGTs were also fast to recover from the COVID-19 pandemic than casinos.

“While Illinois commercial casinos saw revenue fall precipitously in 2020, VGT electronic gaming devices in bars and other convenience locations reported a record quarterly revenue total in the third quarter once bars and restaurants were permitted to reopen.”

In June this year, Hermie Sadler, a former NASCAR chauffeur who owns various restaurants and truck stops in Southern Virginia, filed a case against the state concerning the skill gaming ban. Sadler claimed he would lose $750,000 in annual revenue in the absence of the gaming machines.