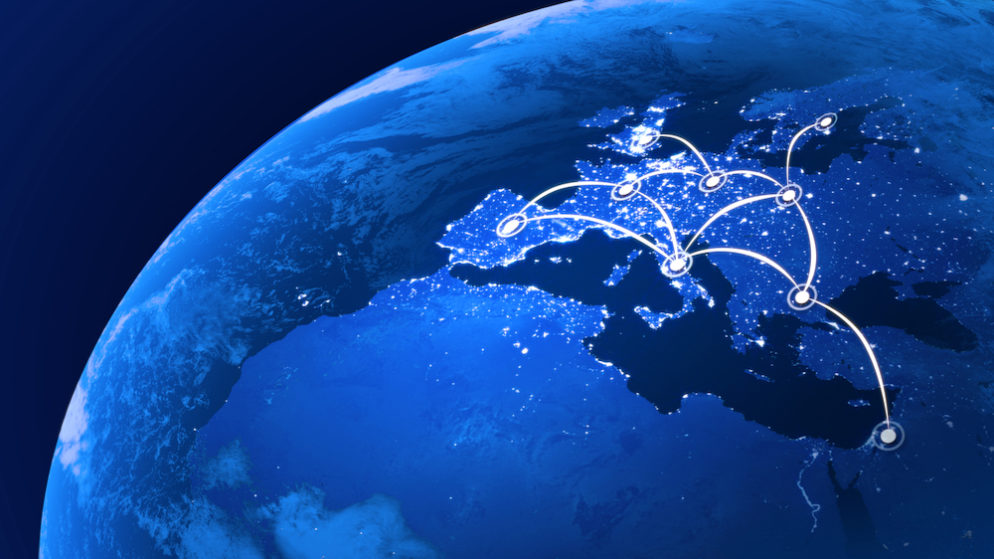 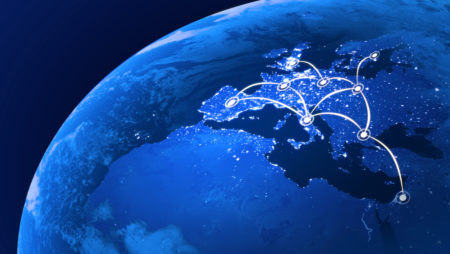 Wazdan is glad to have agreed with Exefeed to distribute its content on Exe Feeds Eastern European platforms. Wazdan describes itself as a place where new ideas and cutting-edge solutions are developed for iGaming products and looks to introduce itself in Serbia and Montenegro.

The brand Wazdan is privately owned and headquartered in Malta. It has around 150 employees who are passionate about the gaming business.

The company produces more than twelve games annually, contributing to its collection of over 140 games. Its present objective is to increase its market share and acquire additional licenses.

With more than a decade of expertise, the brand has gained sufficient knowledge to create entertaining online games.

Wazdan is exerting significant effort to expand its operations in the Balkans and Eastern Europe. The company said last week on Friday that it has expanded its footprint in the Serbian and Montenegrin markets by partnering with ExeFeed, an aggregator with operations in both nations.

By integrating with the ExeFeed platform, BetOle and Lobbet’s customers will access Wazdan’s vast selection of exciting games. Already, Lobbet has benefited from Wazdan’s inventive games. In August, Lobbet released 19 of the company’s games, Power of Gods™: Hades, Magic Spins™, and 9 Coins™.

Milica Popovic, the casino manager for ExeFeed, was pleased with the idea and stated that Wazdan’s games are becoming increasingly significant to local iGaming suppliers.

She underlined that this integration would benefit all parties involved in the agreements, from the supplier to the operators, who will be able to provide their clients with top-tier games.

Popovic stated, “Wazdan’s titles have become more engaging over the past year, so this relationship is beneficial for both organizations.”

“Players that utilize our brands are accustomed to a high-quality gaming experience, so the addition of new Wazdan games and features will certainly meet their high expectations.”

This action adds to the company’s hectic calendar, including comparable deals to grow its presence across the continent. The partnership between Wazdan and Sesame will provide Wazdan’s services to the Bulgarian casino brand.

Wazdan reported recently that it had obtained a license to begin working with local operators in the nearby Bulgarian market. With SkillOnNet, the company has also ventured into the Ontario iGaming market.

Wazdan, one of the most well-known providers of quality iGaming software, has already shown intentions of expanding to all Balkan nations.

After acquiring Bulgaria, it took another significant action to alter its standing in the online gambling market, particularly in Europe and the Balkans. Additionally, the company has been operating in the United States for over a year, where its market performance has been positive.

We should also highlight that players can anticipate an incredible iGaming experience with new features such as Hold the Jackpot, Collect to InfinityTM, and Cash InfinityTM, which will keep them occupied for hours.

Wazdan has bolstered its standing in the global gaming industry by leaving nothing to chance and doubling down on expansion in regions with growth potential. Betsson’s StarCasino has been released in Italy, showing a significant step toward being a top-tier game supplier and a critical stride into the region.

Wazdan’s Head of Sales and Business Development for the Balkans and CIS, Radka Bacheva, stated, “As we continue to expand our presence throughout Europe, we are pleased to introduce our creative games and features to Serbia and Montenegro with this ExeFeed integration.

BetOle and Lobbet have embraced the same approach to innovation and making games more enjoyable as Wazdan, therefore, we anticipate a fruitful relationship.”

Lobbet and Wazdan had previously signed a contract, and in August, Wazdan shipped 19 titles to the European outlet.

The provider’s games are now available to Lobbet customers, including those with “engagement-boosting” features such as Hold the Jackpot, Collect to Infinity, and Cash Infinity.