What You Need To Know About BETER Live’s Sic Bo

OnlineCasinoGames.com » Articles » What You Need To Know About BETER Live’s Sic Bo
Articles 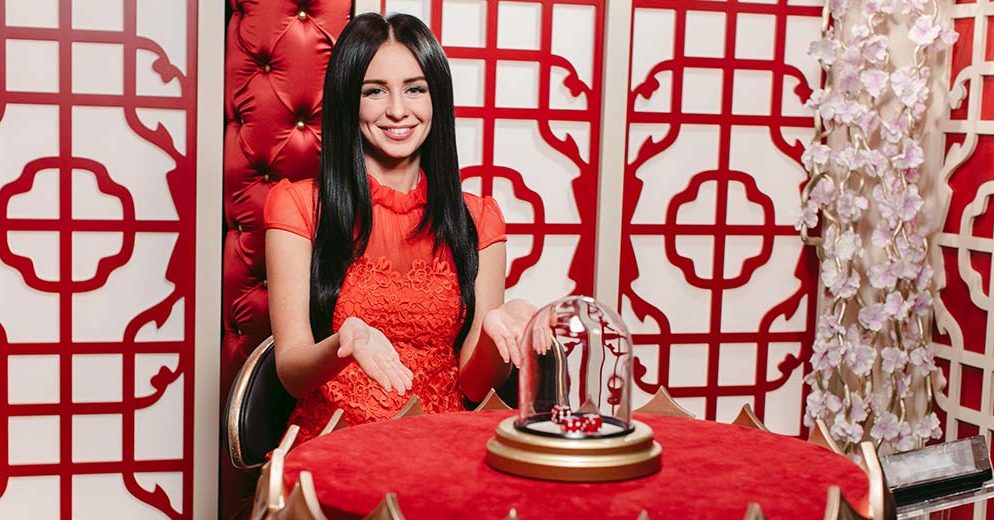 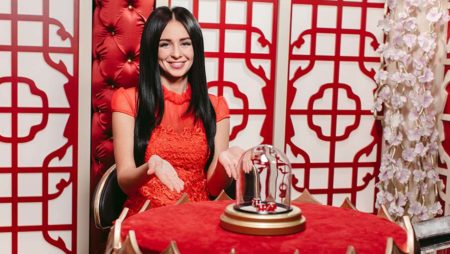 BETER is a new Ukrainian sport, esports, and live casino gambling company founded in 2018. In January 2021, its focus shifted from the Commonwealth of Independent States (CIS) to the rest of the world.

BETER Live is the live casino’s moniker. BETER is a provider of betting material and data for the next generation, and its offerings include fast sports, esports, and gaming solutions. Sic Bo is a fresh addition to the portfolio of the iGaming, as mentioned above and sports betting organization. The company’s Live Casino division has added a new game to its ever-expanding selection.

Games with live dealers are always popular, and their popularity has been increasing globally, as demonstrated by BETER’s exclusive and authentic digital table games.

BETER is also pursuing a positive trend driven by an increase in vertical demand. This has prompted the company to continue expanding its Live Casino footprint.

BETER Live stated in a press release that Sic Bo is similar to roulette and that the firm is now certain that its games perform better than its competitors.

BETER Live is a relatively young casino brand, at least in terms of live studios, and its director, Anna Vikmane, stated, “We are expanding our line of Asian games and advancing our product.” Sic Bo is a popular kind of gambling in several Asian nations. It seemed the appropriate course of action given our desire to expand our customer base and provide them with an entirely new live casino experience.”

The business said that its first four goods would be released in December. Since then, the company has expanded due to partnerships with Parimatch and other businesses. BETER has developed solutions for sports, esports, and other endeavors. This month, the firm announced that it would be at G2E Asia.

Sic Bo, in a nutshell, is an ancient Chinese dice game with resemblances to roulette. The player must predict what will occur each round when the dice are rolled.

The company believes that the side bets in the BETER Live edition will pique players’ attention and aid in developing devoted player bases. The straightforward user interface gives players greater control over their games and makes it easier to keep track of facts on each betting round.

The astounding number of side bets in BETER Live’s Sic Bo game distinguishes it from the competition. The player may wager on large or small totals, triples, one die, two dice, and various combinations.

BETER Live employs its innovative Live Casino technologies to ensure that the camera angles, experience continuity, and image quality are all optimal when Sic Bo is played in a sophisticated Asian Studio.

The user-friendly interface of BETER Live includes precise statistics, allowing players to obtain information about each game quickly and conveniently. Sic Bo can be played at the company’s sleek and stylish Asian Studio, equipped with several camera angles to immerse the audience in the event.

BETER, a game developer, is also currently collaborating with the SOFTSWISS Game Aggregator. BETER will be able to distribute its content to additional brands and markets due to the new agreement. Partners of SOFTSWISS will be able to play games such as Roulette, Top Card, Baccarat, and Blackjack, in addition to Asian-centric games such as Bet on Teen Patti and Andar Bahar.

Anna Vikmane, the director of BETER Live, stated that collaborating with SOFTSWISS is a significant milestone in her company’s international expansion.

Nikita Keino, Team Lead for Partner Managers at SOFTSWISS Game Aggregator, stated that BETER Live is a formidable competitor in the igaming sector due to its focus on producing high-quality products.

Vikmane stated, “We will continue to provide our partners and clients with a gaming experience for the future generation. And because we are now collaborating, we can accomplish more and do it more effectively.”