Where Will the Chicago Casino Go?

OnlineCasinoGames.com » Articles » Where Will the Chicago Casino Go?
Articles 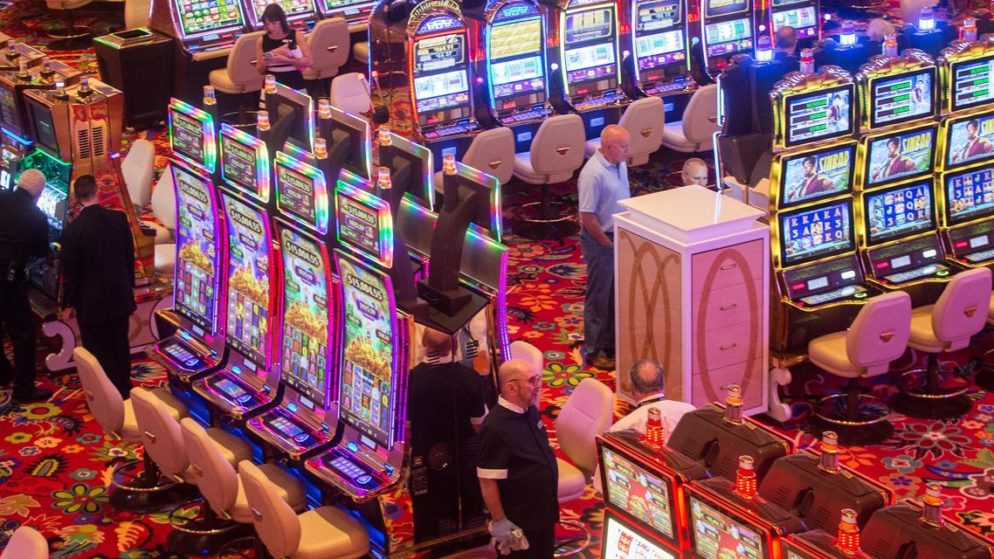 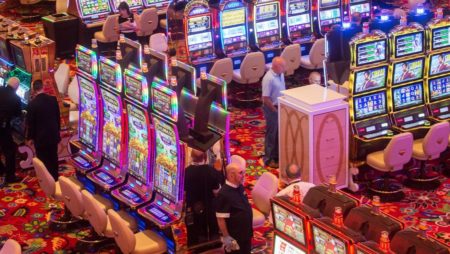 A site from Bally’s Corporation near the Tribune Publishing Center in River West, a site from Hard Rock just west of Soldier Field at the proposed One Central development, and a site from Rush Street Gaming just west of the South Loop in a megadevelopment known as The 78 are the locations that are still up for grabs.

A new Special Committee on the Chicago Casino, chaired by Ald. Tom Tunney (44th Ward) was established by the mayor and approved by City Council last month, according to the Chicago Tribune.

According to Tunney, there will be no vote on Monday, but instead, aldermen will get an opportunity to speak with municipal officials and department heads who have been involved in the casino development process. Tunney stated that the three bidders will not be present at the meeting but that updates to the proposal that take into consideration community comments may be given to the committee.

Following town hall meetings for each of the three plans conducted earlier this month, the city received a barrage of complaints from residents who were opposed to a casino being erected so near to their homes. Not in my backyard is the resounding response.

When it comes to the River North area, where the Bally’s casino will be built if the proposal is accepted, resident Antonio Romanucci says, “This casino does not belong in a community.” “You’re jamming a square peg into a round hole,” says the author.

What Are Some Concerns?

Others who spoke at the Bally’s meeting expressed their concerns about traffic, criminality, and the loudness from the performances.

Marj Halperin, a South Loop resident and political consultant who attended the discussion for the Hard Rock Casino at One Central, expressed her worries about the concept being integrated into the larger development. One Central received permission for a tax subsidy from the state government in 2019, but the project still has to clear a number of additional barriers, including zoning clearance from the City Council.

Residents from the South Loop, Chinatown, and Pilsen came out against the inclusion of a casino in the previously permitted megadevelopment, despite the fact that The 78 is being sold as a totally new community.

As a result of the community backlash, Lightfoot replied last week by stating that there is always “a measure of NIMBYism” associated with significant development projects.

Non-residents, including their elected representatives, will need to be persuaded of the importance of the issue. Each of the three locations’ city council members, as well as those representing the neighboring towns, has spoken out against the specific projects that are being considered in their backyards.

3rd District Ald. Pat Dowell published a long statement criticizing the Hard Rock proposal for One Central, which is located in her ward. She stated that the casino will be “dropped into an existing, well-established family community,” and that, despite the developer’s insistence that the casino and the megadevelopment are independent projects, it is impossible to perceive them as anything other than “interconnected ventures.”

Ald. Byron Sigcho-Lopez, of the 25th District is opposed to the Rivers casino, which would be located at The 78 in his ward.

Tunney stated that he wants all Council members to participate in the sessions and that Sigcho-Lopez would not be excluded despite the fact that he is not a member of the committee.

However, despite the fact that both Tunney and Sigcho-Lopez expressed interest in a casino at McCormick Place — Tunney referred to it as his “personal choice” – Lightfoot rejected both of their bids for that location. Tunney stated that if Lightfoot and the City Council are able to reach an agreement, a vote on a finalist would most likely take place in June or July.