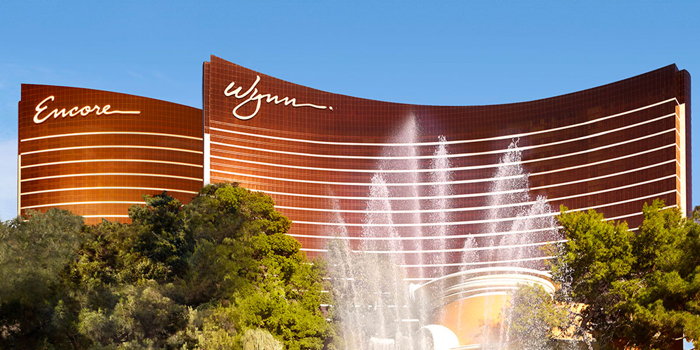 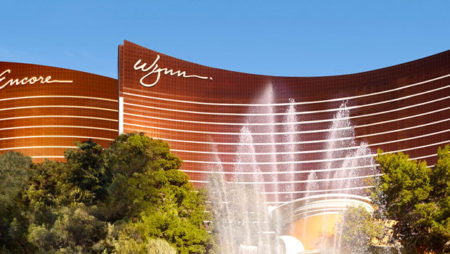 According to The Washington Post, Wynn Resorts is trying to sell its online sports betting company at a deep discount as the young industry suffers from high taxes and pricey incentives to attract users.

According to a person close to the matter, the Las Vegas-based casino behemoth is covertly selling its Wynn Interactive subsidiary — which operates the WynnBet online gambling software — and has lowered the asking price to $500 million after floating a $3 billion estimate less than a year ago.

Wynn was openly preparing a splashy spring debut for WynnBet, recruiting NBA great Shaquille O’Neal as a brand ambassador less than six months before the fire sale. O’Neal even sold his minority investment in the Sacramento Kings NBA franchise to work closely with Wynn while staying inside the league’s gambling guidelines.

However, Wynn said in November that it was abandoning plans announced in May to merge Wynn Interactive with Austerlitz Acquisition Corp., a blank-check corporation owned by Bill Foley, the Las Vegas Knights’ wealthy owner.

The purchase would have given WynnBet $640 million in cash for marketing, in addition to creating a public firm with a $3.2 billion valuation. Outgoing CEO Matt Maddox suggested that he wasn’t interested in throwing good money after admitting that the app was on track to lose $100 million in both the third and fourth quarters.

Wynn Resorts Didn’t get the Traction They Thought

Morgan Stanley analysts estimated WynnBet’s worth at $700 million shortly after, noting that the app would only capture a 2.5 percent piece of the North American market.

Meanwhile, FanDuel and DraftKings, who together dominate the bulk of the online sports betting industry, have recently offered new users $1,000 in credit to sign up. Despite a punishing state tax rate of 51 percent on internet gambling winnings, Caesars has run aggressive promotions in New York.

The New York Gaming Commission announced on Friday that mobile sports betting had a strong debut week, with Caesars, FanDuel, DraftKings, and BetRivers taking in more than $600 million in wagers.

Wynn has an online betting license in New York but has yet to activate its service.

It’s a far cry from last spring, when online sports betting businesses’ stocks were selling at much to 25 times forecast revenues as tech investors like Cathie Wood’s Ark Invest pumped up their equities, claiming that the epidemic would spark a mobile gaming boom.

Even the most valuable are now trading at over six times their original worth. DraftKings, the largest publicly traded pure-play sports betting business, has dropped from the mid-$50s to the low-$40s since May. Its stock ended at $19.46 on Friday.

A turning moment, according to Jonas, was when DraftKings launched a failed $20 billion offer for British bookmaker Entain in September, showing a desire to expand outside the newer US market.

Meanwhile, banking sources claim that Fanatics and Penn Interactive are the most likely candidates for Wynn Interactive, which controls Wynn Slots and BetBull in addition to WynnBet. However, neither has shown a definite interest, according to sources.

That doesn’t rule out the possibility of a deal. According to David Katz, a gaming analyst at Jefferies, most gamers feel that the levies and promos, however harsh, haven’t startled them.

According to experts, one significant concern is whether the expensive discounts will begin to pay off soon. Katz believes that acquiring an online gambling user costs $300 to $500 on average.

With this being said, the suitors for WynnBet will line up because sports betting is a huge market right now. There are over 100 million daily users, and customer retention is at an all-time high.