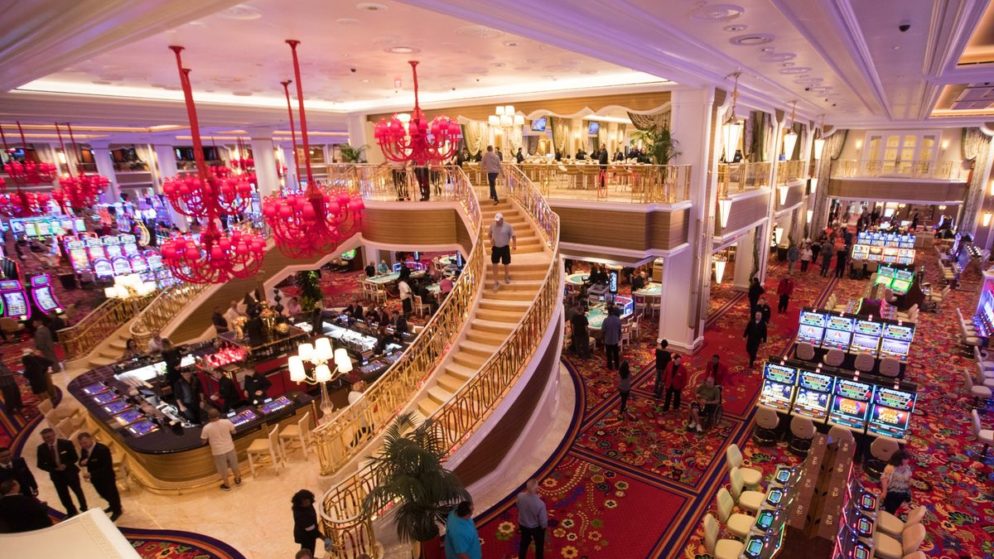 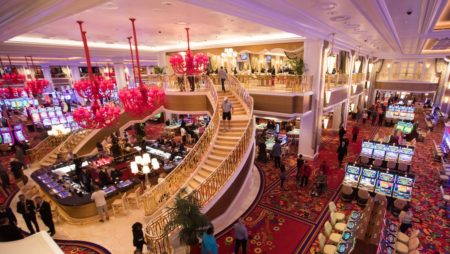 The Encore Boston Harbor casino in Everett is being sold by Wynn Resorts, but customers should notice no difference. Wynn announced a $1.7 billion sale to Realty Income, a huge real estate investment company, on Tuesday, with the money going toward development plans across Broadway from the casino.

This is a big shift after Wynn had seemingly gained a big market share in the area. It seems on the surface that Wynn is going to be giving up a chunk of that market, but once you really look into the deal and understand it, it is quite the opposite. Wynn is planning on developing some things around the area and also will still be a mainstay in the market.

What Will Happen to the Casino?

Wynn, on the other hand, isn’t going anywhere: The casino operator from Las Vegas will lease the Encore site from Realty Income for $100 million each year, with the rent increasing slightly each year to keep up with inflation.

The sale-leaseback, according to Wynn’s CEO Craig Billings, would free up capital to spend in Wynn’s Everett expansion as well as a newly announced casino resort project in the United Arab Emirates, as well as pay some higher-cost debt. The acquisition is scheduled to finalize before the end of the year and will be one of Massachusetts’ largest commercial real estate transactions in 2022.

The casino, which opened in June 2019, cost Wynn $2.6 billion to construct and build. The three million-square-foot facility comprises a 671-room luxury hotel, 3,900 gaming slots, and a 2,800-space parking structure on approximately 35 acres. In addition, the business has big ambitions for the 13 acres it owns across Broadway from the casino.

What Will Wynn Plan to Build?

Wynn has planned a 2,300-car garage, a roughly 1,000-seat events hall, and a 20,000-square-foot restaurant area for the first phase of development, which will be connected to the casino complex via a footbridge across Broadway. The Massachusetts Gaming Commission is now considering whether or not that project should be classified as casino land.

This might restrict the seating capacity of the theater Wynn could develop there, despite the fact that the business has already pared back its plans from an early proposal of 1,800 seats to keep within the state’s 1,000-seat barrier. Later stages of the Broadway development are intended to include at least two hotels and numerous eateries.

What Happens After the Leaseback is Over?

After the casino sale-leaseback concludes, Wynn has the option to sell this site across the street to Realty Income for up to six years. Despite the fact that this is Wynn’s first such arrangement, sale-leasebacks are becoming more prevalent in the casino business. MGM Resorts, for example, sold its Springfield casino to MGM Growth Properties for $400 million last year and then leased it back.

In a conference call with analysts, Billings stressed that the Everett sale-leaseback was not motivated by a short-term financial crunch. Instead, it was the consequence of the corporation comparing the cost of debt, such as borrowing money from the bond market, against the leasing expenses, among other factors.

“We weren’t simply looking for a quick buck, were we?” According to Billings. “First and foremost, this was a cost-of-capital issue.”

He applauded the Everett casino’s 3,400 employees, noting that the resort had a record $68 million operating profit in the fourth quarter of 2021.

“The staff in Boston has done an incredible job, particularly at the casino,” Billings said, “but we’re just getting started. [Gambler] database growth… and our future expansion project across the street will fuel our next phase of growth in Boston.”