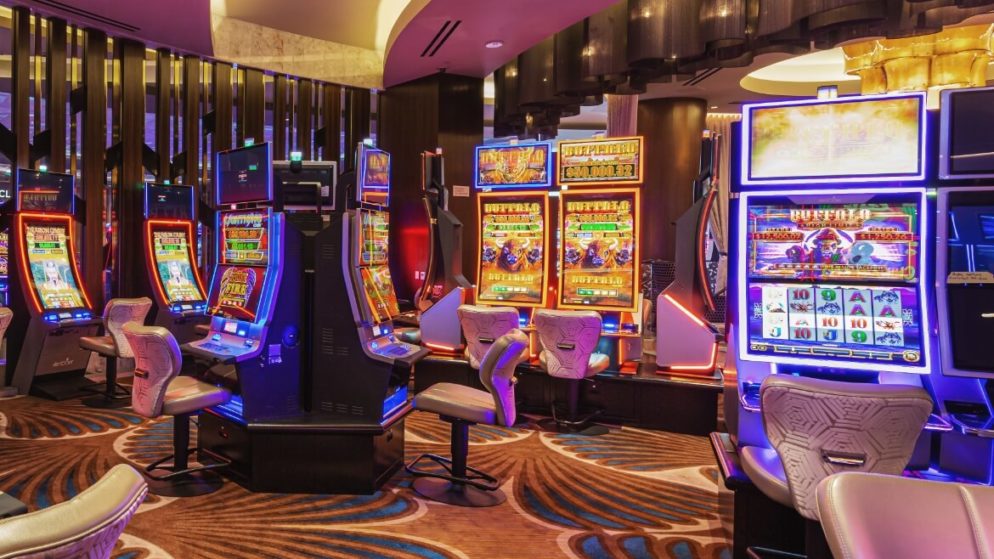 The Yaamava Resort & Casino at San Manuel will hold a free virtual career development forum on Monday and Tuesday for individuals considering careers in the gaming and hospitality industry.

The Highland, California casino is owned and run by the San Manuel Entertainment Authority, a San Manuel Bands of Mission Indians division. Yaamava, which recently changed its name, is in the middle of a substantial expansion project.

Besides revealing its casino’s new name, the San Manuel also announced that the second stage of the Yaamava’ Resort & Casino expansion is anticipated to open in December. The development phase is marked by a 17-story hotel with 432 guestrooms, 127 apartments.

The executives from the casino and tribal nation will be among the speakers in eight-panel conversations over the two-day event invented to give people interested in new career opportunities insights from officials and professionals from a wide range of industries.

Yaamava’s General Manager, who is scheduled to participate in one of the panels, said,

“We are a culture of education, community, and innovation. The virtual event is aligned with that purpose and designed to take a career to the next level.”

The expo, referred to as Next Level Casino Careers, will run from 8.30 am to 4.30 pm PT on the two days. Registration for the free show is available at the virtual event’s website.

In addition to tribal executives, the list of scheduled speakers includes some officials from the gaming, entertainment, and sports industries.

Brian Christopher, BC Slots CEO, and Laura Fernandez will be among the panelists in the Monday morning conversation discussing building connections and networking. The Los Angeles global partnership vice president, Corey Norkin, will join Arceo as part of the discussion on creating a partnership.

President of Americas for Aristocrat, Hector Fernandez, will be part of a group to discuss career changes. At the same time, Matt Wilson, Scientific Games CEO of Gaming, will discuss how to change innovative ideas to operations.

In addition, the two days will give opportunities for virtual attendees to acquire career advice and interview decision-makers at the Yaamava casino.

Gambling jobs anticipated to rise in the coming years

Even as online gaming emerges in the United States, the US Bureau of Labor Statistics predicts a high need for employees at brick-and-mortar casinos and other sports betting facilities for the predictable future.

Last year, there were more than 117 000 sports betting service employees in the US, according to the bureau’s Occupational Outlook updated the previous month. However, analysts anticipate the industry to add another 28,000 jobs over the next ten years. That 25% expected growth is regarded much higher than average.

But besides adding jobs, the BLS predictions expect a bit of change as well. It is anticipated that the gaming sector will have around 20,500 job openings each year, on average.

“Many of those openings are expected to result from the need to replace workers who transfer to different occupations or exit the labor force, such as to retire,”

the bureau stated on its outlook,
In addition, the BLS outlook anticipates hospitality industry jobs to grow, although at a slower pace than the gaming sector.

Jobs for lodging managers are anticipated to grow at 9% faster over the decade to more than 52,000 by 2030. That percentage increase is considered to be close to the average for the timeline.

Foodservice managers, which involve hotel and restaurant facilities, are expected to experience a 15% growth or more than 46,000 in the next ten years.