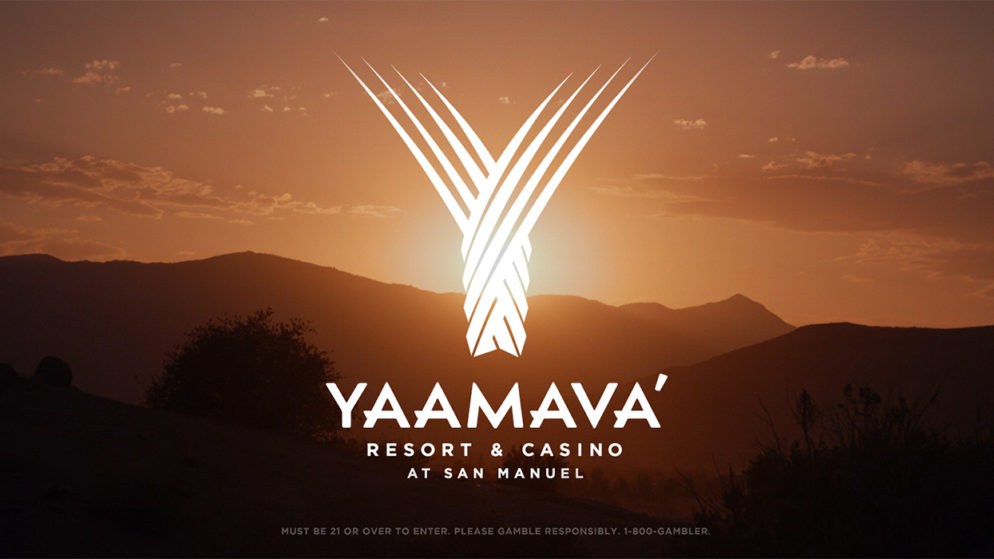 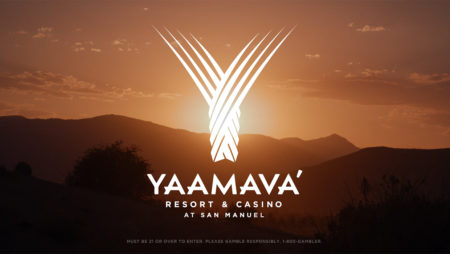 This week, the Yaamava’ Resort & Casino launched its 432-room hotel at the Highland, Ca. facility. According to the San Manual Band of Mission Indians, the commencement of the hotel operations fulfills a century-long goal of the federally recognized tribe.

The casino, located in San Bernardino County, around 50 air miles east of downtown Los Angeles, was known as the San Manuel Casino for decades. After approximately 35 years of conducting gaming on the sovereign land, the tribe renamed the facility the Yaamava’ Resort & Casino at San Manuel in September.

The tribe says the new name is inspired by the tribe’s ancestral lands of the Serrano people. The renewed brand and logo coincide with the casino launching its first on-site hotel.

San Manuel Chair Ken Ramirez stated the tribe “seven generations ago,” declared a goal of building a casino resort with a hotel to create a sustainable economic feature for the California tribe.

What began as bingo is currently an extensive casino floor equipped with more than 120 tables and 6,500 slot machines. With almost a quarter of a million square feet of gaming space, Yaamava’ is one of the biggest casinos in the United States.

The tribe has had a gaming property in Highland since 1986 when it opened a bingo hall. Ramirez said the tribe was slow to expand, partly since it did not have the space for a resort until it purchased federalized land. However, in 35 years, he said it has become a leader in the hospitality industry.

Ramirez said, “Today, we are looking at being the No. 1 casino in the nation.”

He added the resort is looking “to cater to every walk of life.”

Premium occupancies on the Las Vegas Strip can be booked cheap during off-peak hours and often through the week. However, Yaamava’ guests will not get such cheap pricing.

The cheapest nighty rate for a Yaamava’ guestroom through March 2022 ranges around $600. With taxes, the rate comes to $660. However, unlike Las Vegas, Yaamava’ does not charge a nightly fee on guests.

Still, the San Manuel resort rooms are undoubtedly expensive. Most weekend rates through the spring are listed for $1,000 per night or more.

Hotel amenities include a 17th-floor lounge, salon, and spa. In addition, there are some new restaurants and an outdoor pool with private cabanas.

Yaamava’ is taking reservations for the hotel on its website, but a stop check showed rooms are not available until April 2022.

The Yaamava’ Resort & Casino hotel opening is the second of three planned expansions of the California gaming complex. The tribe’s third and final project includes a 2,800-seat concert venue targeting a 2022 debut.

In all, the tribe is spending around $760 million on the three expansions. San Manuel’s spending certainly does not stop there.

In May, the tribe said it planned to purchase the Palms Casino Resort just off the Las Vegas Strip from Red Rock Resorts for $650 million. San Manuel representatives say the tribe is currently amid a licensing review with state gaming executives in Nevada.

Although the tribe has not had a hotel at its casino, it is not new to the hospitality industry. Ramirez said it has hotels in Washington, DC, Sacramento, and Virginia.