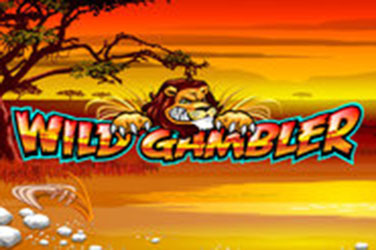 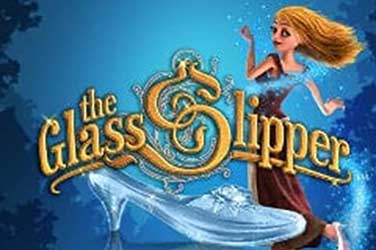 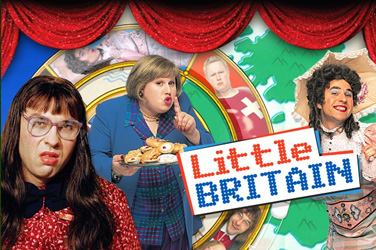 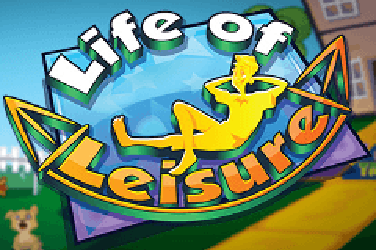 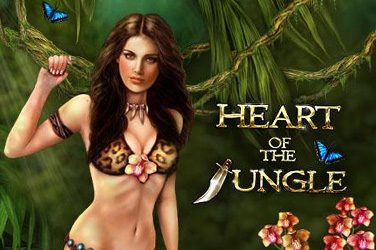 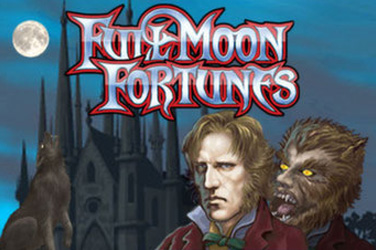 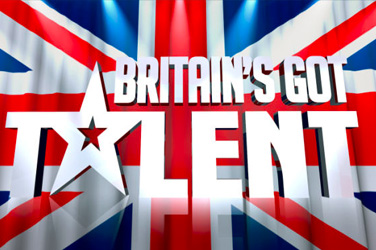 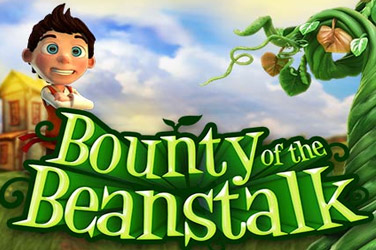 3.6
Bounty of the Beanstalk 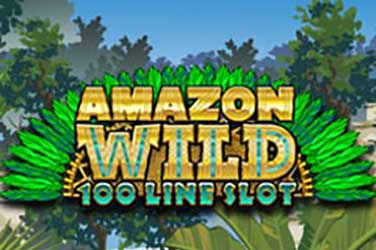 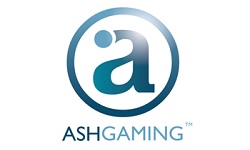 Ash Gaming focuses on creating interactive betting and gambling games for a variety of different platforms. It was founded in 2000 by Chris Ash, who is presently the CEO of the company, and it operates in London, from a place called Southwark Street. The company quickly built a reputation of creating some of the most creative slot-games at a time which was considered to be the beginning of the online slot gaming revolution.

The Best Aspects of their Games

Ash Gaming is known to create slot games having unique gameplay features and interesting storyline. They include impressive graphics and high-quality soundtracks to keep the player engaged and entertained during the entire time. The themes that they choose range from classic tales to popular reality television programs, building on an existing set of characters and content to create something imaginative, original and perfectly adapted for online slot games.

The games are web-based slot games which use the popular and powerful Flash software to function. As Flash-based games are generally not heavy, they tend to load quickly giving a chance to people having slower internet connections to enjoy quality betting and slot gameplay.

The bonus features of their games are also very impressive as they integrate many different minigames and payout features during them, including changing soundtracks and varied interactions and objectives. It maximizes the playability of the game as players would discover newer features as they keep playing. Each bonus feature is generally unique to a single game. The transitions to bonus game screens and the main game screens are always smooth and interesting.

The payout frequency of their games is quite high, helping players reduce their losses and maximize their wins. This principle is one of the main policies of the company as they aim to create “profitable games” for the players. The promise of higher payouts keeps the player engaged for a much longer time than most online slots usually do.

Many of Ash Gaming’s titles are very popular as they appeal to a very large audience and they incorporate some of the most well-known subjects in the media. A good example would be their game titled “Little Britain” which is based on the comedy television show of the same name. This game uses the characters, soundtrack and other such elements from the television program in the gameplay. This would appeal to all the fans of the show as they would instantly recognize and appreciate the references made within the game.

This kind of strategy by itself does not guarantee good gameplay. There is a considerable amount of thought and effort put into imagining bonus rounds and special features in the game which would be relevant to the chosen theme. Any player who has played an online slot game by Ash Gaming would attest to their involvement and creativity in each part of the game, right from the welcome screen to the game over screen.

The television companies supporting successful shows like Britain’s Got Talent, Who Wants to be a Millionaire? and X factor, combine forces with Ash Gaming to create games, which would be aimed at their fans. It works for both the companies, as the television programs enjoy the better interaction with their fans and Ash Gaming enjoying the rights to use popular characters and brands to target a specific audience.

Ash Gaming has managed to carve themselves a niche in online slot gameplay and betting games and they continue to create games, which build their reputation. Other popular titles from this successful gaming company are Alice’s Wonderland, Full Moon Fortunes, Life of Leisure, the War of the Worlds and Wild Gambler Arctic Adventure, amongst many others. They have managed to become one of the best reviewed online slot gaming companies and have garnered a large number of loyal fans who look out for their new releases.

The Growth of the Company

After the company was founded in the year 2000, Chris Ash and his capable team of software developers began creating slot games which had imaginative themes and storyline. The company changed its name to Ash Gaming in 2002. With time, they managed to be one of the few developers who was licensed by the UK Gambling Commission, marking their success in creating quality games.

The company’s success led to a takeover bid of almost $30 million from a dominant gaming software provider called Playtech. It gave them a better hold on the online casino market by gaining access to a larger number of prospects. At the same time, they did not need to diverge from their style of gameplay and they were able to maintain the same development team and managers even after the takeover. The company still operates under their own brand-name.