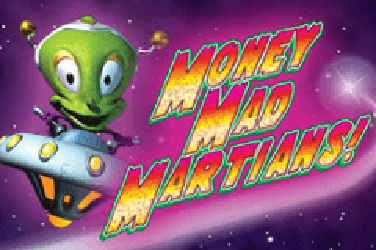 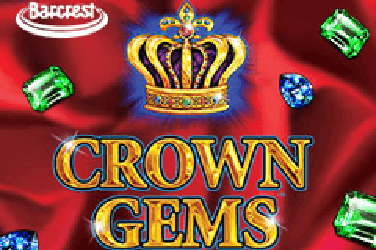 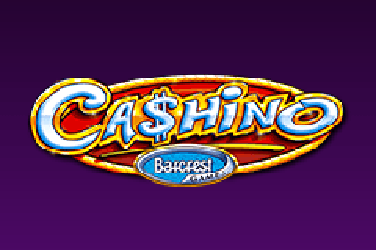 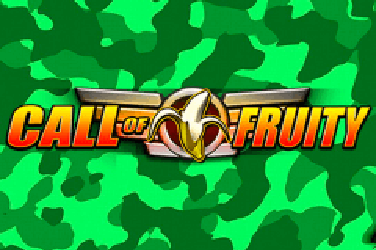 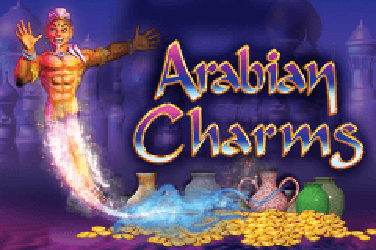 Barcrest is one of the world’s foremost suppliers and innovators of slot machine games. The company was established way back in 1968 when they focused on providing technology to the slot machines available in the year. Admirably, it has managed to adapt and evolve according to the changing needs and demands of the market and has successfully taken advantage of the online slot machine revolution that had taken place in the early twenty-first century.

Across the UK and throughout most of Europe, Barcrest is the largest and the most recognized producer and supplier of slot games, which employ fruits as symbols, something which had dominated the gambling and betting market for a long time. It has it’s headquarters in Greater Manchester, England, and employs hundreds of people from all over the world.

History of the Company

The company first built its reputation in the clubs and bingo halls of the UK by providing fruit machines. They have seen success in developing and manufacturing new games, which complied to the regulations of the UK that demanded slot games should have an element of skill. The system was popular across the UK and then eventually spread to the rest of Europe.

Barcrest continued to create games based on the fruit machine format throughout the 80s and the 90s, releasing titles like the iconic 1980s Super Line Up and other movie franchise based games like Star Wars: A New Hope and The Terminator, which allowed the company to capitalize on the popularity and the worldwide appeal of such influential movies.

In 1998, Barcrest Slots was acquired by IGT Europe, the European subsidiary of a US-based multi-international gaming industry called International Game Technology. They created a solid reputation for offering games, which integrated the luck involved in gambling and the skill required to play certain games. The merger worked in the favor of both companies. IGT was able to use Barcrest’s expertise in slot machine games to improve their market on European ground while Barcrest gained access to IGT’s international infrastructure, allowing them to export their products across the globe to countries like Japan and South Africa.

With the internet revolution, the company started to develop games suitable for online game-play. In 2006, they released a game titled Rainbow Riches, which went on to become one of the most popular online slot games that the world has ever seen. It then released other titles like Rob Da Bank and Captain Jackpot’s Crash Ahoy, which kept it firmly in the top spot on the list of online slot game developers.

Scientific Games purchased Barcrest from IGT for a whopping $33 million in 2011. Barcrest still maintains their own name in their logo and continues to create innovative games in the online slot gaming sector.

Features of their Games

As the company has been dominating the gambling and betting industry for the past forty years, the games that they have created have seen many changes in the form of game-play, complexity, and platforms.

The popular classics like Cashino contains graphics and symbols which are very typical of casino games like roulette. There are usually five slots and there is an inherent simplicity in the functionality of the game. The bonus rounds and free spin bonuses are much like the classic slot machine games and it gives the player an instant feeling of comfort, especially if he or she has played slot games before.

The payout is generally mixed, with more games tending to be volatile in nature. The payouts for the risks taken, however, are usually high, which keeps the player hoping to score bonus rounds or multipliers. Triggering bonus rounds and other bonus features of their game is fairly easy and straightforward.

Although the game-play is smooth and the concepts are classic, the graphics are sometimes too simplistic. With the younger generation now exposed to video games which possess realistic physics and interaction, this would seem a little outdated. However, the charm of the online slot game-play is maintained, without compromising on the game-play.

The themes chosen for each game are well maintained throughout the game with symbols, color combinations, sound effects, related terminology, and references. The screen transitions are smooth and they load quickly as the games do not demand a lot of resources from computers. It ensures that even people who use old computers or have a slow internet connection would not be deprived of online betting entertainment.

Barcrest has managed to even capitalize on the mobile phone gaming industry by releasing titles like Hi 5, Ooh Aah Dracula, Cleopatra Slots, Cluedo Slots and R.I.Peater which are all optimized for use on mobile phones. With most of the world using mobile phones and smartphones, the move has profited them and given them a boost in the number of people who have access to their games.