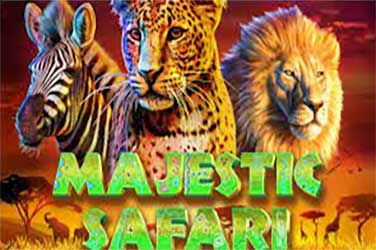 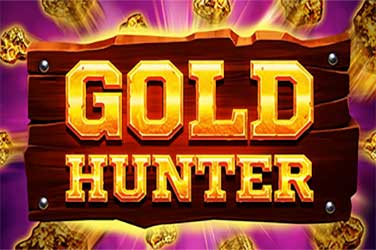 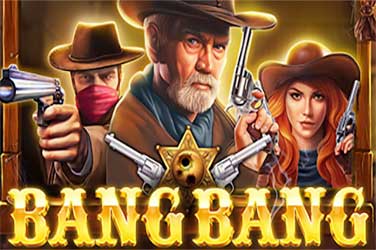 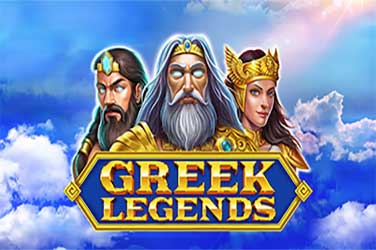 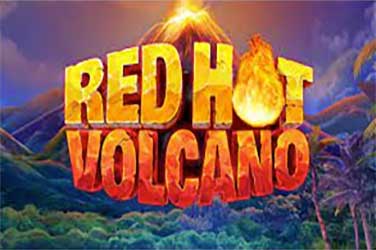 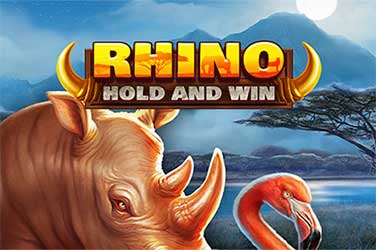 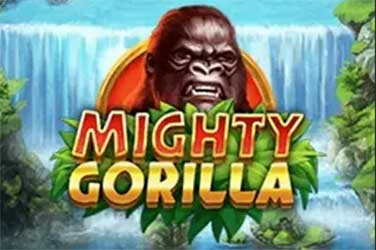 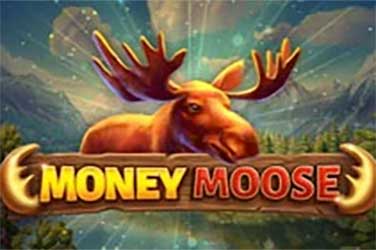 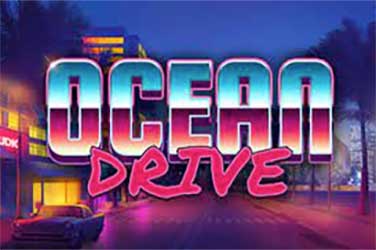 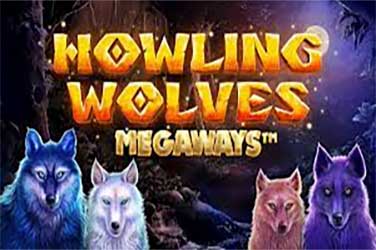 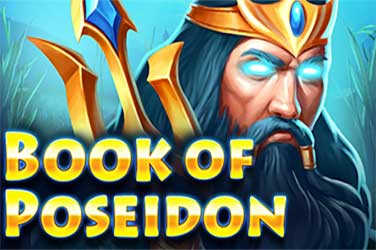 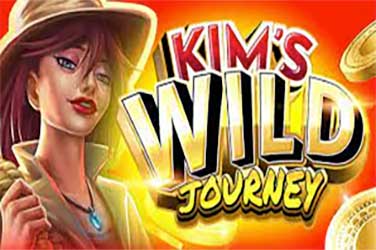 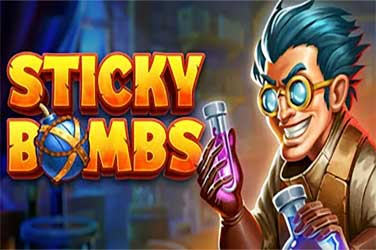 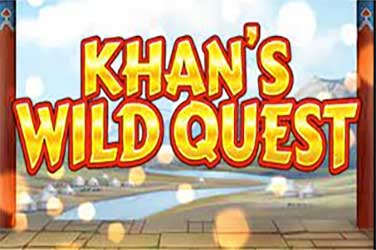 Booming Games is one of the development companies which have been quickly expanding into the casino market, offering over 100 slot machines in a couple of short years, since they were established in 2014. They are completely focused on the creation of slot machines for the online market, so that’s all I’ve seen from them so far. As a company that has recently started out, they offer better than average slot machines when it comes to graphics, and the technology they use is the one that’s preferred these days (HTML5).

They’re based in Malta, but they also have locations in Berlin, London and Poznan, so they’re present in four different countries, even as a young company.

One of the things setting them apart is the presence of their games at Bitcoin casinos, being one of the developers that are supporting the use of crypto-currencies in their slot machines.

Booming Games has a founding date which is from 2014, and it’s a pure slot developer which focuses only on this side of the gambling market for now. They have a split focus, on Europe and Asia, though their strategy seems to have more to do with the latter. They’ve partnered with the likes of Asia Gaming and Xin Gaming, and they’ve released several Chinese themed slots lately. They are also present in London, Isle of Man and Athens, so they have an established presence in Europe already.

Creators of slot machines, Booming Games have released more than 100 titles on the market so far, and on average I’ve found their quality to be on the high side. They mix the themes in their slots, and so in addition to regular ones like Lava Loca or Mexico Wins, you can also find titles like Taxi Movida, Baby Bloomers or Cuba Caliente. They’re not sticking just to the established themes, and I like that. Branded games are also part of their repertoire, so you get slots like Bachelorette Party.

If you look at the features which are available, the slots from Booming Games tend to do OK, without going overboard with the unique stuff. You have wilds, scatters or free spins in most games, and there will also be something extra most of the time, such as multipliers, stacked or expanding symbols.

Payout wise, their games do alright, but there is nothing impressive there. Wins of up to 1,000x the stake are often possible in their games, but that’s below what’s available from their competitors. RTP wise, the games do well though, so it’s more of a matter of the type of volatility the game has, usually low to medium.

The technology in use in all their slots is HTML5, the one which allows developers to create games which will work on all devices. All Booming Games releases are available to be played on mobile and desktops alike.

Several games which have been released in the last year or so seem to be most popular among players. Titles like Golden Royals, Booming Seven Deluxe, Miami Nights, Wild Jester and Paris Nights are especially well promoted by casinos, and so players tend to try them out first.

Their most popular series appears to be the one inspired by the nightlife of various cities from around the world. Chicago Nights, Miami Nights and Paris Nights are three such games that they’ve released.