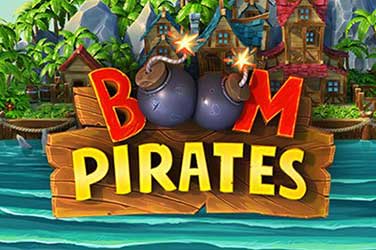 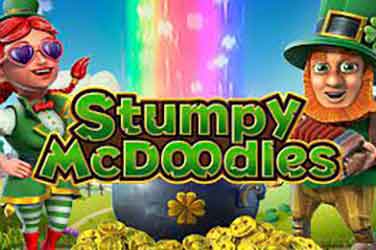 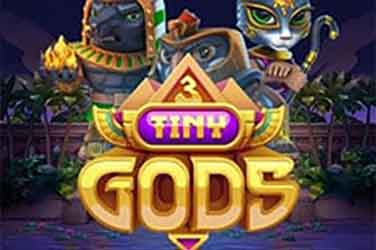 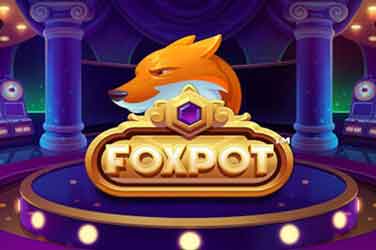 Foxium is a company which is based in Estonia, in its capital city, Tallinn. If you’re not familiar with it, that’s because this is still a small developer, which was founded in 2015. They’ve left a good impression so far, thanks to their slot machines, which incorporate storytelling and which manage to offer a good experience to players, through features and graphics alike. Currently, the company offers 9 slot machines, with more to come.

A fair number of  casinos are currently offering Foxium’s content, as the developer has partnerships with both NYX Gaming Group and Microgaming’s Quickfire, powerful platforms which are used by a lot of online casinos. Their website mentions 18 casinos which carry their slots, and there are some impressive names on that list, including some of the industry’s giants.

Foxium was founded in 2015, in Estonia, and its HQ is based in the country’s capital city, Tallinn. They currently have only 3 years since they were established, but they accomplished a lot in this short time. They might not have a huge number of slot machines, only 8 out and 1 announced for the near future, with 12 games being their target for the end of 2019. They did a lot better establishing partnerships with major players in this space, so you can find these high-end slot machines at some of the biggest casinos and on platforms like Quickfire and NYX Gaming.

Foxium has 9 slot machines to offer right now, and 4 more are announced for 2019, one for each quarter. The Great Albini, Boom Pirates, Stumpy McDoodles Lost in Time and Tiny Gods are their upcoming titles. As for the existing ones, they look very interesting and they have a good mix of stories to tell, satisfying the tastes of different players. Vampire: The Masquerade appears to be a branded slot, but they also offer fantasy titles like Adelia, alien musicians in Astro Legends: Lyra and Erion, right alongside zombie fruits in FruitZ, or adventures in Big Time Journey.

Another point in the company’s favor is related to the slot machines that they’ve been releasing and the graphics present in them. The themes aren’t the only ones interesting, and the designs are also modern and quite fitting for an online slot machine. It’s a field where visuals seem to matter more than they do in land-based casinos, and Foxium can compete with the best of them in this area.

Moving on to the type of games they offer, these can be varied, and they don’t go just for regular lines. For example, Astro Legends is a slot machine with Cluster Pays. Feature wise, the slots deliver a wide range of options, including here the re-spins, wilds, multipliers, free spins and various others which should make them interesting to play.

I’m mostly satisfied with the payouts which I’m seeing from them, both in terms of maximum potential and when it comes to the RTP that’s available, at least for the slots where this is made available. As an example, Adelia The Fortune Wielder pays up to 25x the stake for each of its 20 lines, with up to 5x multipliers also available to help boost the wins further. A 2,500x the stake maximum potential should be possible in that particular game, which has an RTP of 96.5%.

Foxium might not have a very large number of games, but the casinos are promoting them, which means that players are enjoying their work. The games which are at the top right now are Vampire: The Masquerade, Adelia The Fortune Wielder and FruitZ.