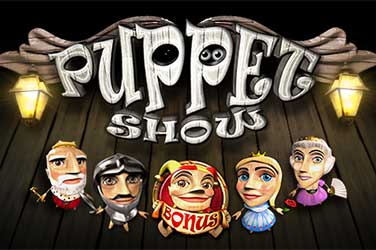 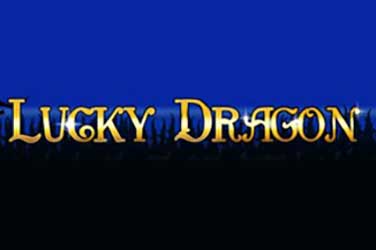 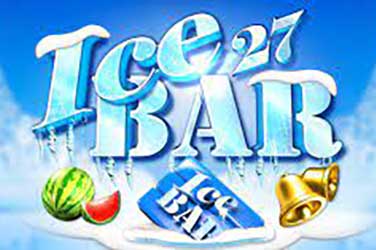 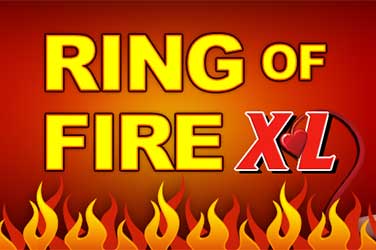 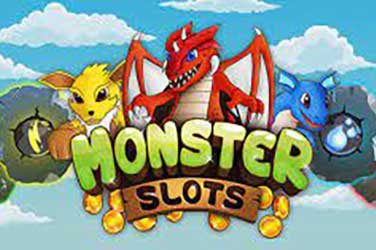 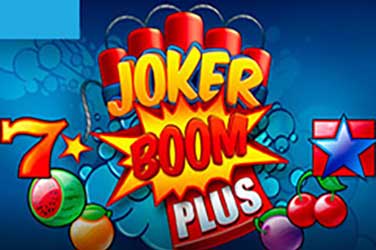 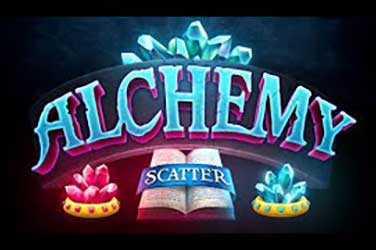 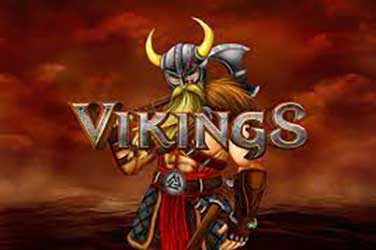 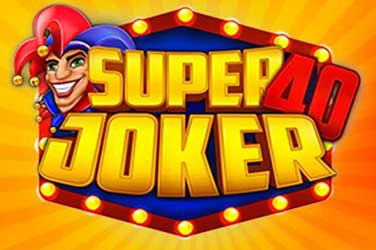 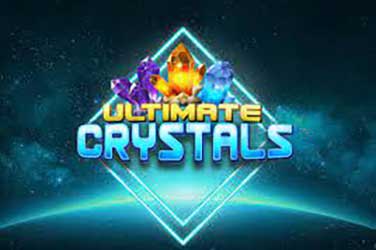 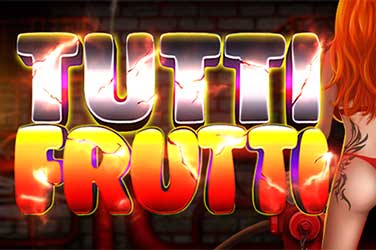 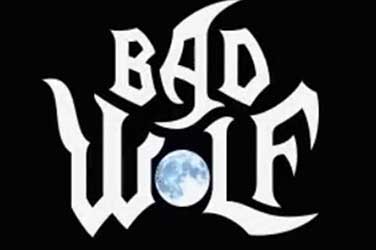 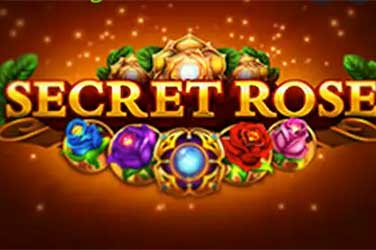 Kajot is a game developer that’s based in the Czech Republic, a company which has been a part of this industry for over two decades. Established in 1996, the company has expanded to several countries from Eastern Europe, but they’re also present in several jurisdictions from Western Europe and South America.  The current owner of the company is called Kajot Casino Ltd, and the company appears to have its own gaming casinos.

The platform on which Kajot adds its games has apparently been designed by an Austrian company, called Xatronic AG.

The gaming license which Kajot uses originates from a fair and well-seen jurisdiction, being obtained from MGA, also known as Malta Gaming Authority. Their games were tested by BMM Test Labs, and they were certified for their RNG and their initial 15 slot machines.

Kajot Fun: they also offer free online entertainment via games, their content being available in this format for those that are not looking to spend money.

Easy-K: the administration software which allows operators to run the Kajot gaming equipment and to get reports from it.

Kajot Games: this covers their collection of HTML5 games, designed for all platforms which support the technology, such as computers, phones and tablets.

Kajot was founded back in 1996, and for a very long time it’s been available only for the land-based market. Using their high quality arcades and slot machines, they’ve expanded in most of the countries from Eastern and Central Europe, with only Spain and Ireland being reached from the Western side of the continent. Outside of Europe, the only country they’ve expanded to is Uruguay, from South America. As such, they may be an unknown quantity for a lot of today’s players.

For the online side of the business, they seem to have started their expansion to it in the last couple of years, probably since 2012. They have released over 50 slot machines for the online market since then, and they’re making efforts to become a proper alternative for players enjoying gambling from the comfort of their own home.

They participated at ICE 2016 and 2017, in their attempt to become more relevant in the online market. They’ve also gone online at casinos from Romania, Croatia and Latvia in the last year or so, and so they continue their expansion into the Eastern European market.

Somewhere around 50 slot machines are currently offered by Kajot for the online market. You will discover slots with 3, 4 or 5 reels, with those last ones having the biggest piece of the collection. Expect to find simpler games for the most part, and quite a few fruit inspired for the 3-reel category. Even the ones with 5 reels can get boring at times, as they offer plenty of classic themes in them. The non-classic themes include titles like Book of Una, Fly For Gold or Super Wave 34.

Overall, this is one of the simplest collections of games you’re going to find, and it doesn’t get any closer to the land-based experience than this. I’m personally not a fan of this dated style, with simple graphics and fruit symbols, but I’m sure that plenty of others will enjoy their slots.

If played at land-based casinos and other entertainment establishments, you will find 8 different types of machines offered by Kajot. Each one has a different collection of games, with levels of volatility and jackpots varying from one to another.

If you’re looking for slightly more interesting games, then a slot like Hotlines 34 should be checked out, since it’s more complex than the usual Kajot release. Others that I’d recommend include Big Apple, Stone Age and Aztec’s Empire.