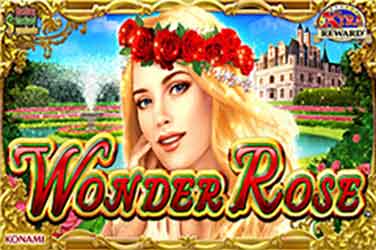 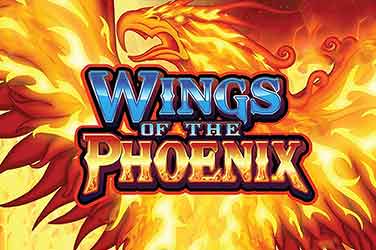 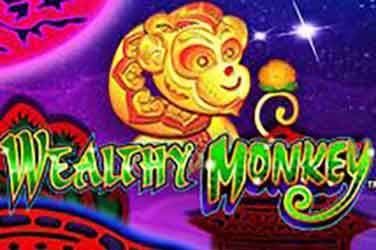 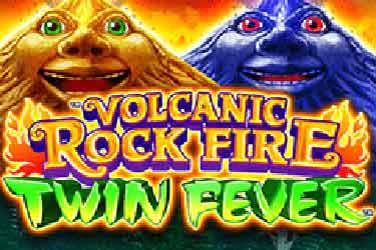 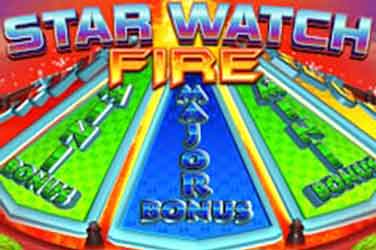 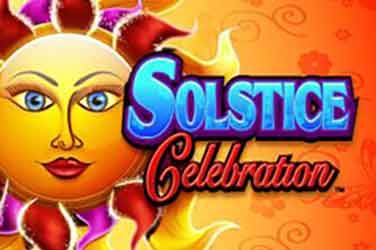 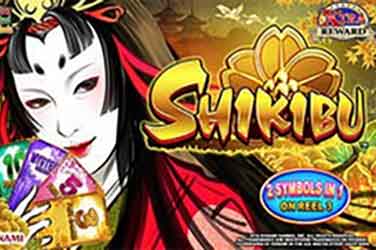 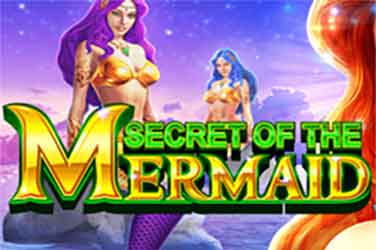 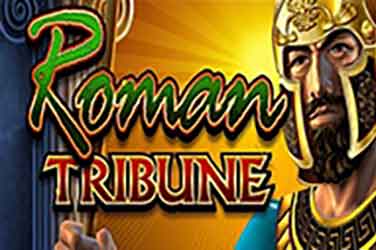 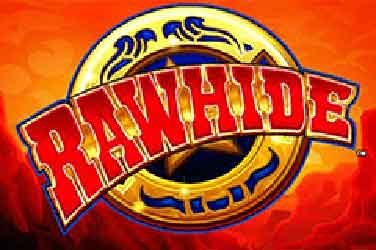 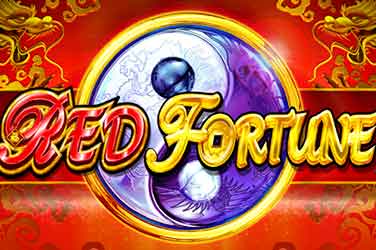 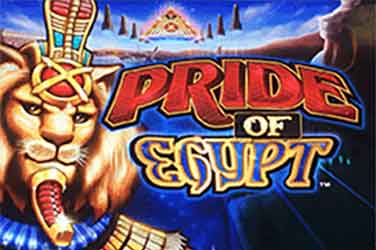 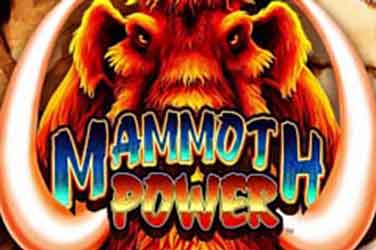 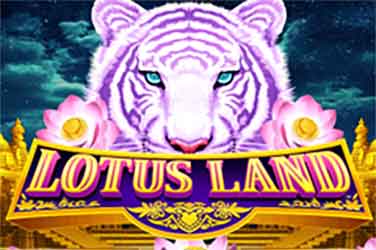 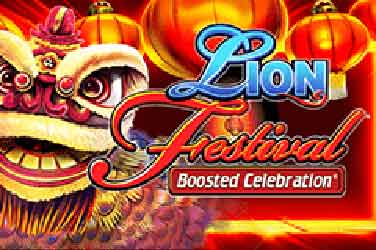 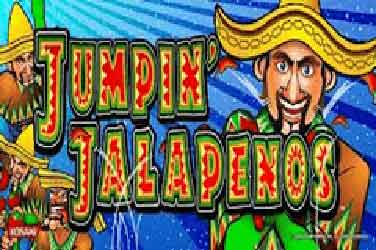 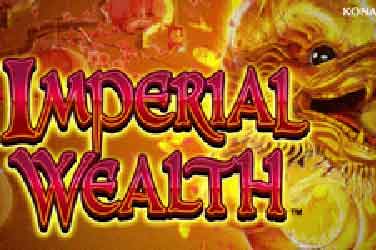 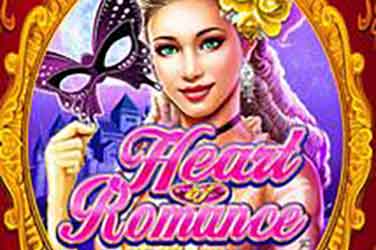 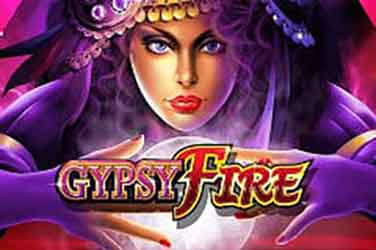 Konami is a very old Japanese company, and which to this day is still one of the top manufacturers of video games from that country. They’re part of the arcade gaming niche, they offer content for gambling sites, and they have made a name for themselves long before the online gambling niche even existed. The company has been around since 1969, but their biggest focus on the slot machine market has come in 2005, when they moved their HQ to Las Vegas. About two dozen slot machines are currently offered for the online market by this developer, which is also present in arcade halls with other types of games.

They have three different platforms on which they offer their content, as well as a variety of slot machine cabinets and arcade games. An online component has been added to the mix as well, and over 20 titles have already been released in this category.

Konami’s history goes back over four decades, the company being established in 1973 and building games ever since. They’ve launched several huge arcade titles over the years, including Scramble or Super Cobra during the early 80s, so their first claim to fame was done with games that teenagers loved back then. These days, they seem to have a bigger focus on the casino market, and specifically in creating land-based machines. The online aspect of the business wasn’t neglected though, and they have 20+ slot machines released, though they’re not easy to find at casinos right now.

They moved their HQ to Las Vegas in 2005, and that was the point where their focus on slot machines became evident. Another sister company of theirs is based in Australia, and it deals with the Australian and Asian markets.

Though Konami has a wealth of games released in several categories, with both land-based and online markets covered, it’s the latter that we’re going to take a look at here. 23 slot machines that I know of are currently offered online, and they seem to cover a decent spread of themes.

Speaking of game themes, the ones I’ve found are pretty well chosen. The mix of popular themes is there, particularly if you’re looking for Chinese style slots, but there are also some fun ones, like Shikibu, Secret of the Mermaid, Roman Tribune or Golden Wolves. I haven’t seen too many releases which would offer something that you’ve never seen before though.

The design tends to look very good in the Konami slot machines I’ve seen so far. Most of that quality comes from the high paying or feature symbols though, and you can usually find several Royals as well on the reels. Still, I’d have no problem playing any of their titles, even as a fussy picker when it comes to slot machine design.

Moving on to features, they seem to like using Action Stacked Symbols, which use mystery positions, and those will be present in a lot of their slots. You have free spins, scatters, wilds with multipliers or various bonus games, so the action tends to be pretty interesting on average.

The list of popular games from Konami includes several slot machines which I’d recommend, including here Gypsy Fire, Roman Tribune and Wonder Rose. There isn’t a very long list here, as the company is still expanding into the online niche. Their land-based games have a good mix of branded slots though, which have gotten lots of attention (Rocky, Castlevania).

As with most developers, particularly the ones active in land based locations, there is a mix of RTP figures, some better than others. Among the ones which are on the higher side, I liked games like Gypsy Rose (96.06%) and Heart of Romance (96.06%).

There will also be some games with an RTP that’s at 94%, so I’d suggest you load up the paytable to find out exactly how much the slot is giving back to its players.