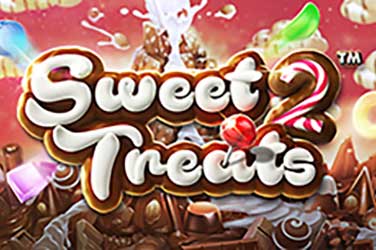 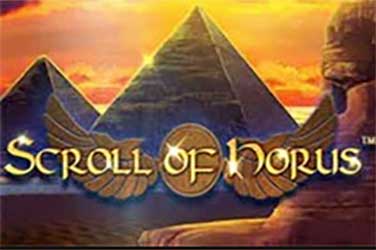 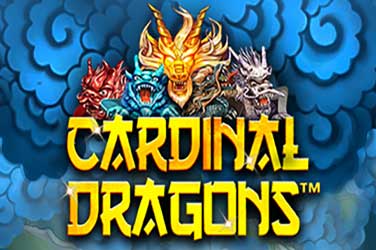 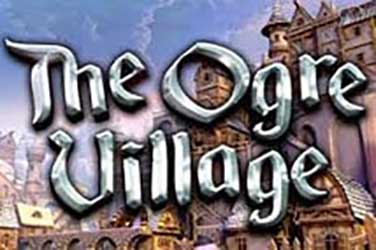 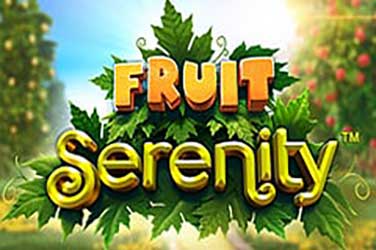 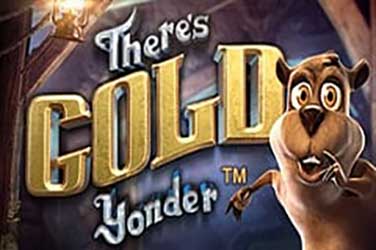 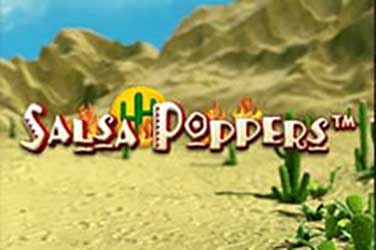 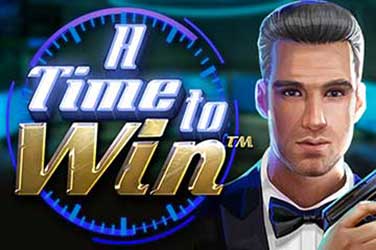 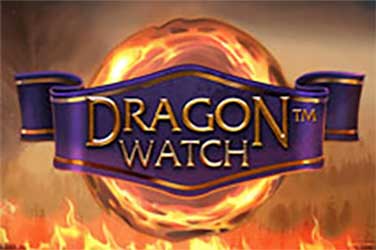 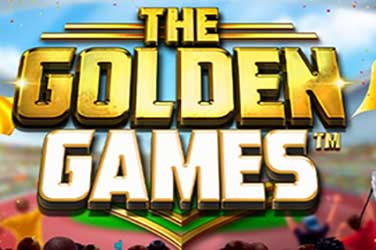 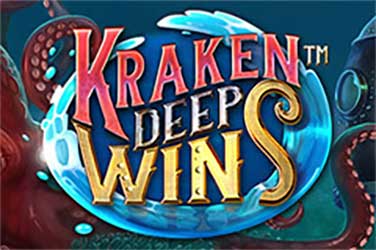 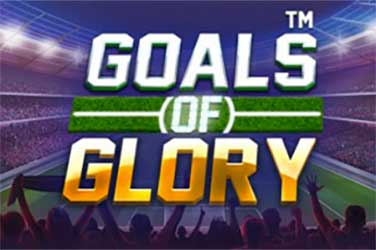 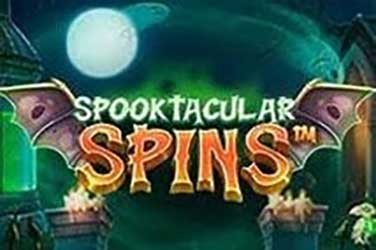 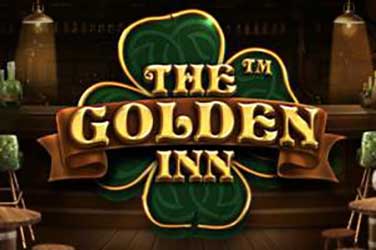 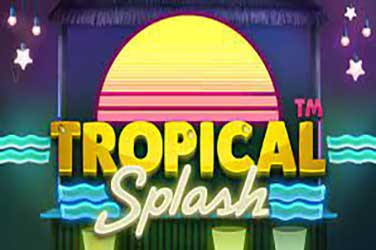 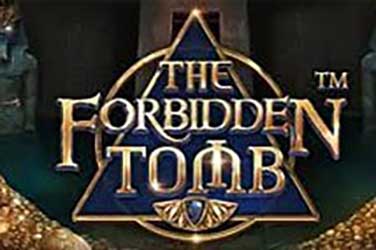 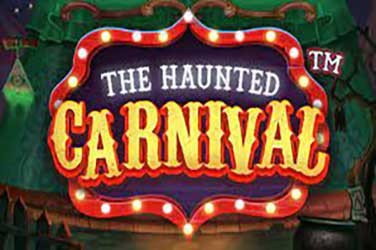 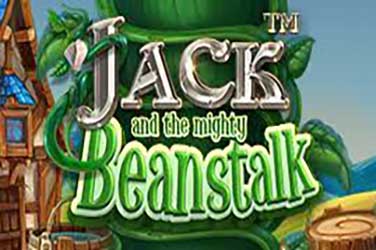 4
Jack and the Mighty Beanstalk 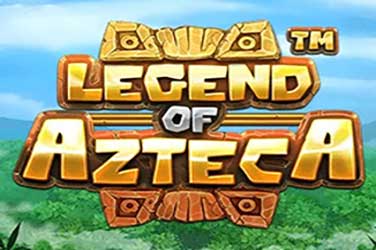 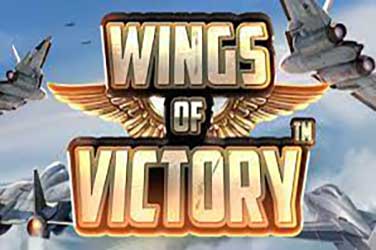 Nucleus Gaming is a company which has been founded in 2015, and even though it doesn’t say it, it appears to be connected to a much better known developer called Betsoft Gaming. A large part of their 70+ games which they’ve released so far appear to be clones of slot machines released by Betsoft Gaming first, but with the graphics and titles changed. Otherwise, they mostly offer the same type of content and games since they clone so many of their slots, meaning that if you enjoyed the Betsoft games, you will like those from Nucleus Gaming as well.

While it’s not quite clear at the moment why Betsoft would create another developer which would just release slots with different graphics, there is no question about the quality of the games and the cinematic style that they use. Their 3D graphics are of the same excellent quality, impressive to look at, often enough funny as well, so you should have a lot of fun with them.

The HQ of Nucleus Gaming appears to be in Malta. They are available at several casinos right now, but they’re nowhere close to the level of use that Betsoft Gaming is seeing.

We don’t know a lot about Nucleus Gaming and what they have to offer, besides the obvious casino games which anyone can play. We do know that they’ve been founded back in 2015, so it’s a new company, and that it has ties with Betsoft Gaming, probably as a subsidiary. They specialize in taking Betsoft Gaming games and cloning their mechanics, changing the titles and designs so that they look like different games, even though the stories remain the same. You will find a game like Blades of the Abyss in Nucleus Gaming’s collection, while Betsoft Gaming launched the original under the name Fire & Steel. The same happened with a lot of other Betsoft slot machines.

With more than 70 casino games available, using some of the highest quality 3D graphics you will see anywhere these days, Nucleus Gaming has an impressive collection on their hands. Though the majority appear to be 3D Slots, they also list a couple of classic slots, over 20 table games and 10 video poker titles in single, multi hand and Pyramid Poker versions.

They create their content in HTML5, which makes it easy to play on multiple platforms and operating systems. From mobile devices to desktops, and from Windows, to Linux, iOS and Android, you will be able to play their games from anywhere.

Among the developer’s most impressive titles, the 3D Slots are usually clones of existing Betsoft Gaming titles, which have already been proven to be quite popular with players thanks to their general feel. The 3D graphics are their best advantage, and they tend to be a lot of fun thanks to them.

Features are also a plus for these games usually, just like for the original Betsoft releases. Some might have a lot of free spins to give, others could give you wilds or exploding symbols, along with many other types of features.

The same games which have proven popular in Betsoft casinos, would also be the ones that I’d recommend you check out from Nucleus. The names might be different, but the design is just as good, the story is mostly the same and the features/payouts appear to be identical. Sweet Treats 2 and The Family II would be two of the games that I think you should try.

RTP wise, Betsoft’s slot machines can look pretty good, even with 97% or more in some cases. There is no word on how the RTP of the Nucleus Gaming slots looks like. They might be the same as with the originals, or they might be lower/higher, no way to know right now.