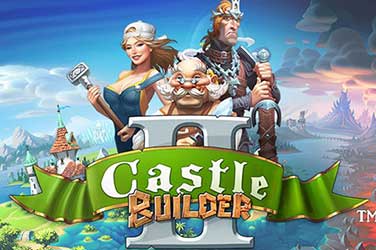 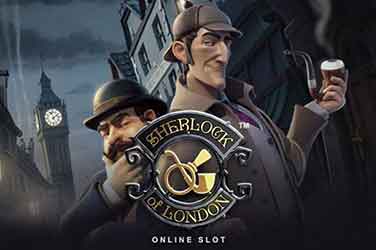 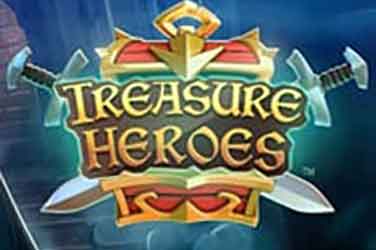 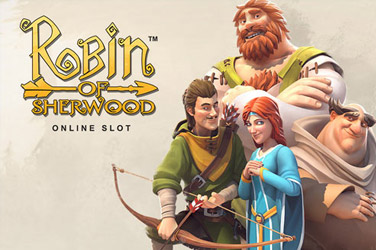 Rabcat is based in Vienna, Austria’s capital, and they’ve been there since they were established, in 2001. They are developers of casino software for the online industry, and their accomplishments are in video slots, casino table games, video poker and in 3D games of their own. The company is part of a platform called win2day, which is run both by Casinos Austria AG and by Austrian Lotteries.

The gaming license which Rabcat uses is obtained from a very respectable jurisdiction, that of the United Kingdom through its Gambling Commission, since 2015.

Thanks in part to the distribution deal that Rabcat signed in 2012 with Microgaming, and the resulting inclusion on the Microgaming/Quickfire platforms, their newer games are available at some of the bigger names of this industry. They don’t have a huge number of slots at these casinos, but their modern collection includes over a dozen titles as of right now, and they’re slowly building it up.

Rabcat was created in 2001, as an Austrian company which has been based in Vienna ever since. Initially, they began as creators of game art for console games, working with the likes of Microsoft, Disney, Rockstar Games or Atari and helping them create their games.

While they started out as creators of video game content, they decided to take advantage of their capabilities and they expanded in the online gambling niche as well, creating games for it. Soon after, in 2012, they partnered with Microgaming to offer their content on their Flash and HTML5 platforms (Quickfire). Fast forward a couple of years, to 2014, and they sign another deal with Microgaming, offering them their games exclusively.

Ever since they started expanding into the English speaking market, and they signed their partnership with Microgaming, Rabcat has accumulated over a dozen slot machines which the wider audience would have access to. If we look back at all their games, mostly the German/Austrian inspired ones, we see that they’ve created more than 40 games in total. Most people will only have access to the 13+ titles which are currently on the Quickfire/Microgaming platforms.

First of all, looking at the graphics which are implemented in these slot machines, it’s easy to see why people tend to at least try their games out when they’re released. The graphics quality is extremely high, there are 3D characters involved both on and off the reels, and the attention to detail is incredible. I’d have no problem calling them developers of premium content, because that’s what I see in every slot they put out these days.

The graphics might be nice, but Rabcat became famous for their Castle Builder series, and their offer of a multi-level environment which allows the player to evolve towards a target, and to make money as well in the process. Only some of their games are like that, but it shows what they can achieve. For their more regular slots, titles like Robin of Sherwood or Moby Dick, the features are closer to what you get from other companies. For example, the former slot gets Free Spins with a Royal Clearing feature active, or the Wild Turning for the base game. As for Moby Dick, the special features include the free spins, wilds multipliers and a Win Freezing option.

Payout wise, you’re once again looking at some decent potential. You get up to 5,000x the stake in Moby Dick, while in Gnome Wood you reach 2,000x the stake at most.

Rabcat’s slot machines are still fairly new to the market, being released in the last couple of years. Their most famous games would be the Castle Builder ones, with the second installment being launched in 2017. Recent slots like Robin of Sherwood, Gnome Wood or Moby Dick have also gotten a lot of attention, as they were released after the exclusive partnership was signed with Microgaming, and so they got a lot of exposure at their casinos.

The English translated titles that are currently offered at Microgaming or Quickfire casinos all tend to have fairly decent RTP, but a couple of them do better than the others. I’m talking about slots like Castle Builder (both I and II, with 96.43% and 96.63%, respectively), Gnome Wood (96.63%), Forsaken Kingdom (96.53%) and Dragons Myth (96.60%). These are all excellent slot machines, which also tend to pay you slightly above the average.