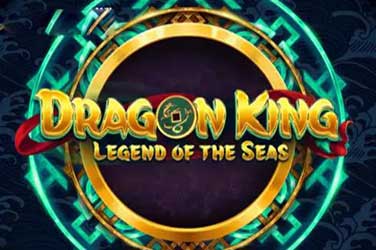 5
Dragon King Legend of the Seas 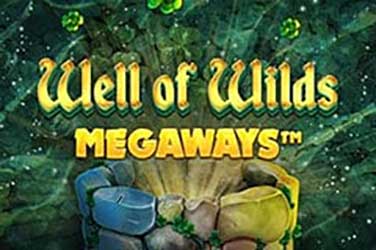 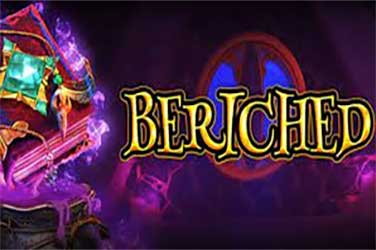 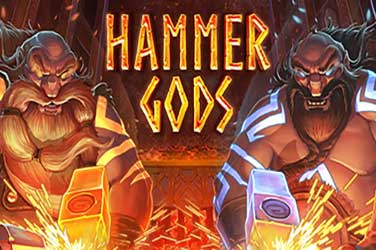 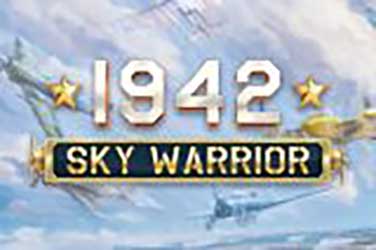 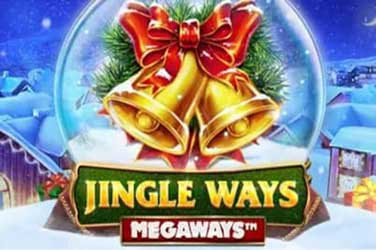 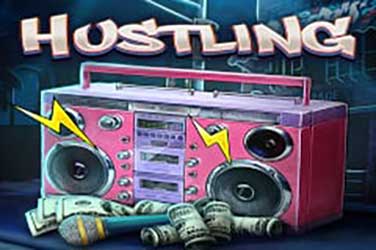 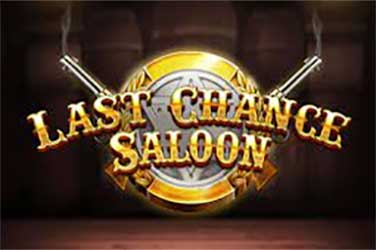 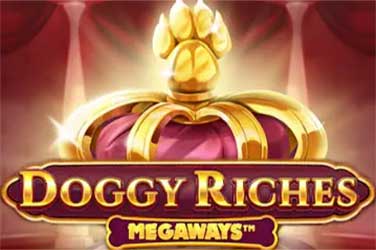 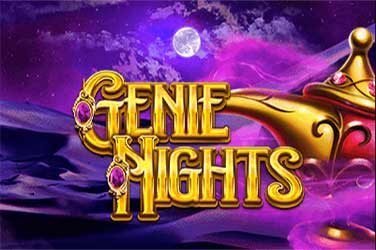 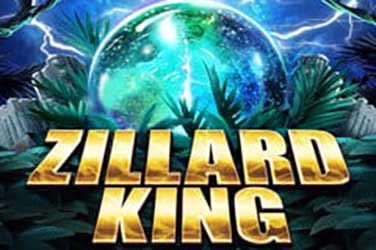 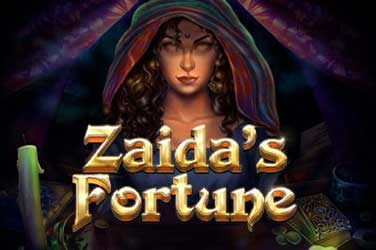 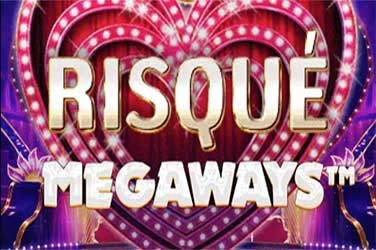 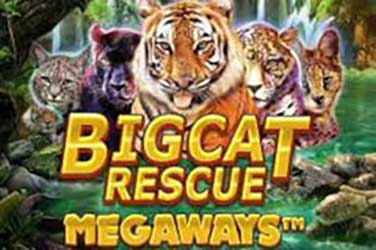 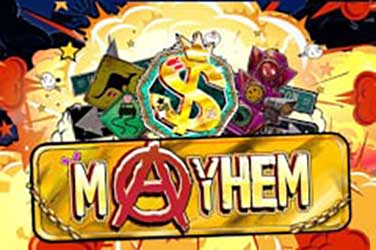 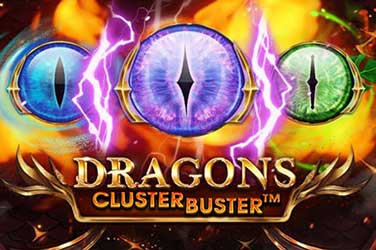 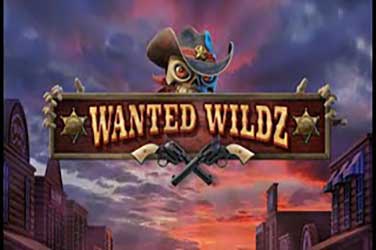 Established in 2014, Red Tiger Gaming has expanded rapidly both in Asia and in Europe with content which addresses both types of cultures. They use high-end graphics for the most part, and they create a lot of new slot machines all the time, so in a couple of short years they could end up with one of the biggest collections of such games.

As for the gaming licenses which are used in Red Tiger Gaming’s slots, those originate from MGA (Malta Gaming Authority), United Kingdom and Isle of Man, all very respectable choices which guarantee a certain level of safety for players.

The founding date of Red Tiger Gaming goes back to 2014. It was created by several veterans of the industry, so it might be a new company, but they don’t lack experience and they pretty much hit the ground running once they started creating content.

They’ve partnered with big names over the years, such as Paddy Power, Betsson or SlotsMillion, among many others. Among the bigger accolades that they obtained over the last couple of years there is their first EGR Award in 2017, Best Online Slot for Rocket Man or the awards for Casino and Mobile Supplier at EGR 2018.

The games that Red Tiger offers will generally be slot machines, this being where their focus lies. Currently, they have 85 slot machines available, but there are several table games available as well (Blackjack, European Roulette, Baccarat).

The company expands rapidly, and I’ve often seen even 3-4 new slot machines being released per month in 2018. Keep in mind, those 85 slot machines have been created from 2014 to 2018, so taking into account their initial years, they still average over 20 slot machines per year.

While the graphics quality in Red Tiger Gaming slots is excellent, they’re often blamed for offering a certain style of design, and not moving away from it too much. These cookie cutter titles do look great, but they have a certain feel and style of design which makes them easily recognizable as Red Tiger releases.

If we look at the games that stand out, there seem to be more of them recently, as Red Tiger started creating high volatility slot machines with big potential. Ninja Ways, with its rewards of up to 10,000x the stake and its 4096 ways to win appears to be one of those games. Another different game from this developer is Piggy Pirates, using 6×4 reels, something unique for them, or Totem Lighting Power Reels which has a setup with 8×6 symbols.

Look at their older games, and the same objection made to their graphics is going to be possible for their features as well. They often tend to be quite similar, with wild symbols and several random features implemented, and sometimes with free spins as well. Giant symbols have also been used several times in the past. Once again, they seem to have taken the critics to heart, and in recent slot machines I’ve found different types of features, layouts and higher volatility, making their slots appealing to “pro” gamblers as well.

When it comes to the theme of their games, they seem to be split between the West and the East. Western style slot machines include titles like Piggy Pirates, Mayan Gods or Fruit Blox. Eastern ones have a lot of Chinese themed games, and here I can mention titles like Dragon’s Luck Stacks, Sumo Spins or Fortune Charm.

I haven’t found that much data on the popular Red Tiger Gaming slots, but a couple of them seem to stand out, and here it’s Three Musketeers that seems to rise of the top, along with Reactor and Asian Fortune. The ones which are very similar with one another don’t get as much attention, but the higher RTP ones and the variants with unique layouts/features are played more.

For the most part, you can play most of their slot machines without worrying about the RTP, as they’re quite similar. Their older content does include several slot machines which are closer to 95% though, so it’s still worth checking out how much each one offers.