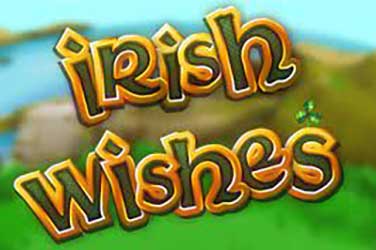 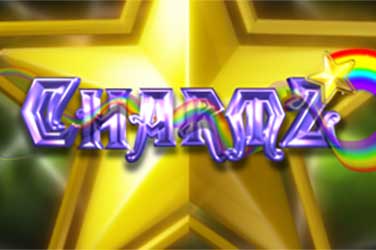 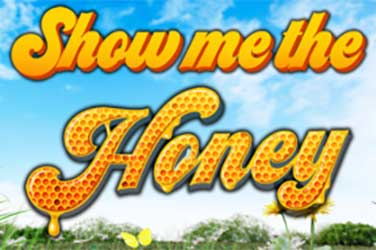 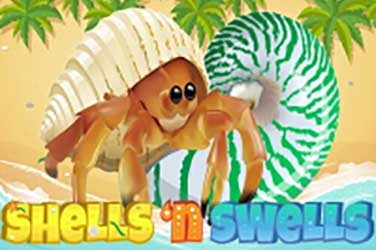 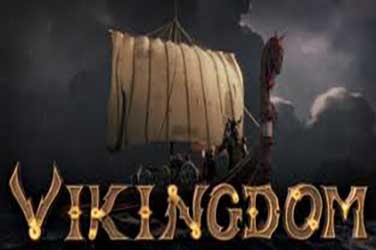 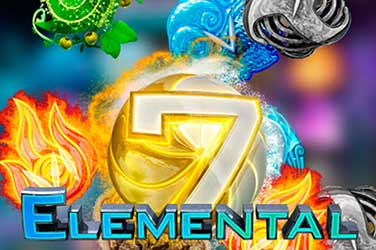 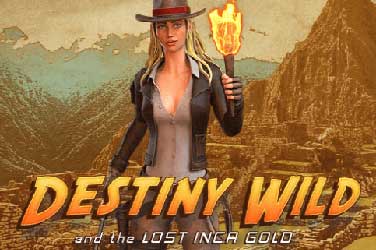 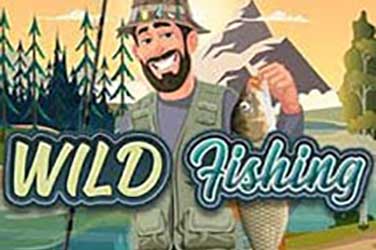 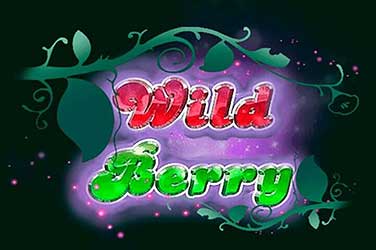 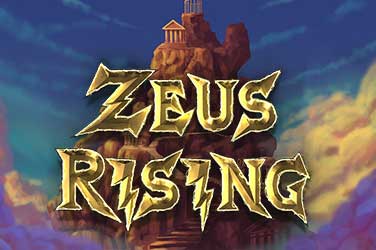 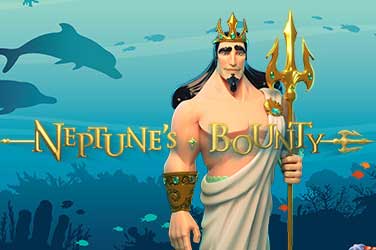 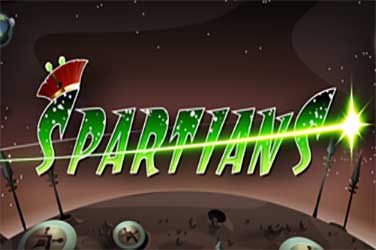 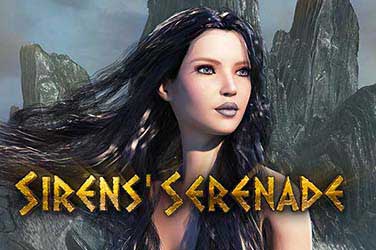 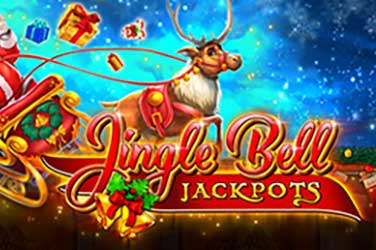 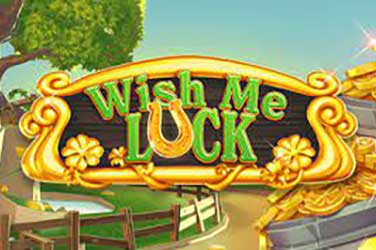 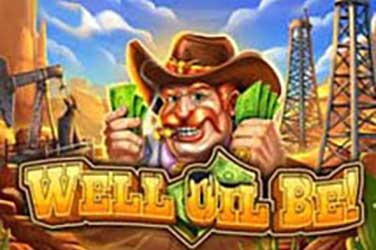 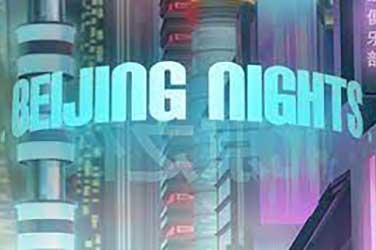 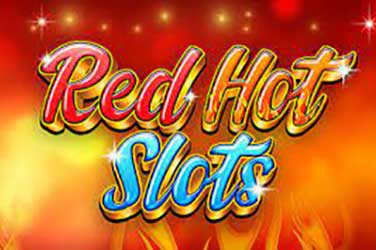 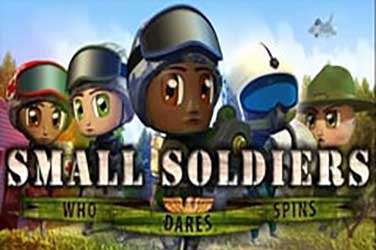 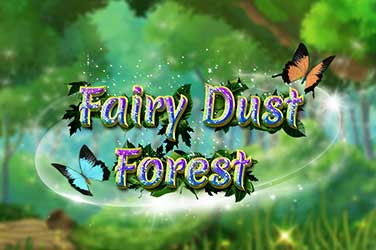 Saucify’s founding date was in 2014, but the history of the company actually goes back to 2006, when they started out as BetOnSoft. They re-branded a couple of years ago, and these days it’s Saucify’s name that you will see used. With about 110 games currently in their collection, they’re a decent-sized developer which has a lot to offer to players that enjoy slot machines, though they also cover other categories that you usually find at online casinos.

The countries in which Saucify is present, and which allow it to offer content in a lot of different jurisdictions all over the world, include United States, Curacao, Malta, UK, Canada, Poland, Germany, China, New Zealand, South Africa and India.

The software that they’ve developed can be integrated easily in platforms which offer Sportsbook, Bingo or Poker, so they can supplement existing sites as well, in various categories.

As a downside, you don’t see Saucify’s content all that often these days, as there aren’t that many big casinos which will offer their games.

The original name of Saucify was BetOnSoft, and that company started out in UK, in 2006. Funded by businessmen and investors, the company was no mere start-up when it started, and they began creating content for casinos, consisting of both software and different types of games. They released about 13 different slots in 2010.

Their change of title came in 2014, when they chose the Saucify name to re-brand under. They wanted to have a name that would fit the company’s spirit. The idea was that it would provide excitement (the sauce) to an otherwise relatively bland industry.

Saucify claims to have more than 110 titles to offer, and in addition to the video slots and classic slots, there will also be scratch cards, craps, blackjack, video poker or roulette. It’s a decent mix of games, but they pay the most attention to slot machines.

The several dozen slots that they’ve offered so far are quite interesting, and I will start with their themes. Some of them rely on classic themes, the ones that you see everywhere, so there is car racing in Midnight Racer, the Wild West in Fistful of Dollars, British stories in Legends of Avalon, Ancient Egypt in the funny Purse of the Mummy, and so on. They even have some unusual ones, such as Peak Physique (fitness), Arcadia i3D (3D style slot), super-heroes (Alpha Squad or Captain Shockwave) and monkeys mixed with business (Monkey Business).

A lot of their content will make use of relatively common features, but that doesn’t mean that there are few of them. To give you an example of a typical game for them, look at Digging for Dinosaurs, to find wilds with multipliers, free spins or scatters. Things can change a bit from one slot to the next, and another might use expanding wilds or something similar, but overall they’re not that different in this area. Some exceptions exist, in slots like Lucky Leprechauns or Arcadia i3D, which change the gameplay a bit.

There are several games that I’d recommend, especially the ones that stand out a bit. Funny slots like Monkey Business will get more attention from the players, while those looking for innovation might want to check out a slot like Arcadia i3D. Among the more regular popular slots, which are currently promoted at casinos, you will discover Sirens Serenade, Big Froot, Wild Wizard or Stones and Bones.

RTP in Saucify’s slot machines is pretty good overall, with titles both above and below the 96% line which many are looking for right now.

The actual RTP of their slot machines, for a period of about half a year from various casinos, gives us a clue to some of better titles they’ve released. Legends of Avalon has been recorded with an RTP of over 98% for that half a year period, as was Scorching Sevens.

As for the titles which had 97% or higher, you’re looking at slots like Dollars Down Under or Stars and Stripes.

If none of these work for you, there are also slots like Sweet Success, Aladdin’s Loot or The Last Pharaoh, with numbers going above 96%.