The Roman Empire is a fascinating time in history and considered one of the most unique civilizations. Because of the innovation and knowledge gained during Roman times, as well as the battles and wars that took place in the era, it’s a perfect subject for online slot game developers.

Roman themed titles are always on offer, with players able to find games based on Julius Caesars as well as the fall of the Roman Empire.

This topic is always interesting and there are plenty of games to explore that are based on Roman times. Check out a few common features in such games below as well as a few suggestions on which slots to play! 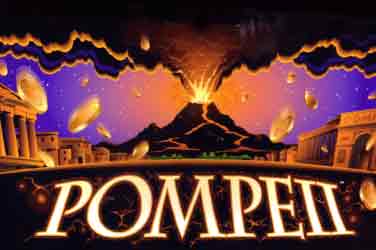 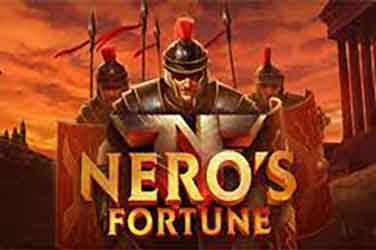 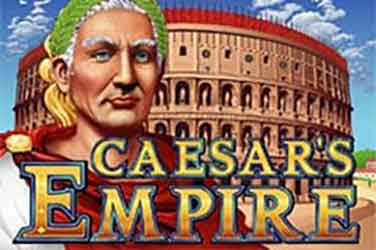 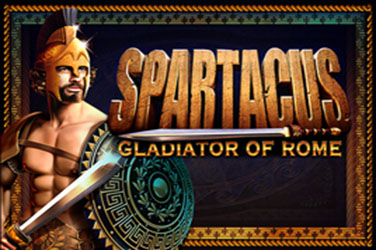 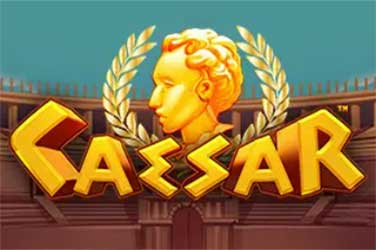 When you load a Roman Empire themed game, you will find the title has strong lead characters on the reels. Gladiators dominated Roman times, so you are sure to see these amazing fighters as you play.

The fighters are fearless and are ready to battle to the death, often playing the role as the wild or scatter in a game. Julius Caesar is a well-known ruler from the Roman period, and he can also be seen on the reels from time to time.

Whether you have visited Rome before or only seen the city in pictures, you know the area is home to iconic buildings and architecture. The backdrop of such games is often filled with icons like the Coliseum and forum.

You will also see prolific columns and rich rooms that are filled with tapestries and treasures as you play. The backgrounds are always appealing in Roman themed games and include quality graphics and animations to appeal to every player.

When one thinks of the Roman Empire, many images come to mind. Developers have used common symbols from the time period to act as icons in the games. Swords, battle armor, helmets, grapes, and other icons are commonly used on the reels of slot games. Land a three, four, or five of a kind symbol combination to trigger a win as you play.

It is easy to find a Roman themed online slot game no matter which online casino you visit. Use the search bar to locate a game by using the tags Rome or Roman. We have listed a few games that fit into this category below with details on what to expect while you play. Give these titles a try to experience the Roman Empire in its true form!

This RTG title is one of the older Roman themed games and it offers a peak at life when Julius Caesar was in charge. Travel to the Roman Colosseum and get to know Caesar and his love Cleopatra. There are a few simple features to explore as you play this classic game.

First, we have the wild, which is represented by the Caesar coin. The symbol can appear on the first four reels and substitute for all icons in the game except the scatter. When part of a win, the symbol will triple the prize money.

The Colosseum symbol acts as the scatter, providing wins and free spins. Land the symbol on the 5th reel and you earn 10 free games with any win total doubled!

The ancient story of Spartacus is told on the reels of this title by WMS. The title offers two sets of reels, one with a 5×4 game grid and the other offers a 5×12 setup. There are 100 total pay lines in the two grids, with the smaller one offering 20 and the larger with 80. Activate wilds and free spins while you play as well as big prize potential!

The wild icon is the Spartacus logo, and it will land stacked on both reels. When the wild covers a full reel it will transfer to the matching reel on the larger game grid and continues to expand. This helps to create more win potential as you play.

The Coliseum is the scatter in this slot, and it can be found on the first, third, and fifth reels. You need three, four, or five of the scatter to land 8, 12, or 20 free spins. Prizes from 2x to 20x the bet are also on offer.

Yet another game offering a Roman theme is this slot by Konami. The developer decided to showcase the role of the soldiers from the time period on the reels of this game. Tribunes are the main character, an individual who oversees the soldiers in the army. The Tribunes were also in charge of how the battles played out. Spin the reels of this game to trigger free spins as well as wilds and action stacked symbols.

You need a coin symbol to trigger the free spin round with three, four, or five of the coin offering 8, 10, or 15 spins. In the round, the prizes are doubled. You can re-trigger it too to earn even more spins! Once you activate the round, the Balance of Fortune begins. You can choose to play the free games or exchange the spins for a credit prize.

The game also includes a wild icon which is represented by the Tribune. He will substitute for all symbols to help create winning combinations.