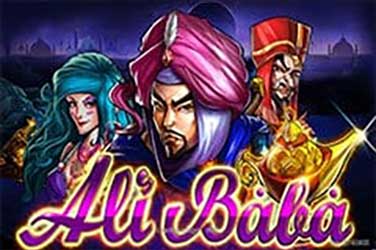 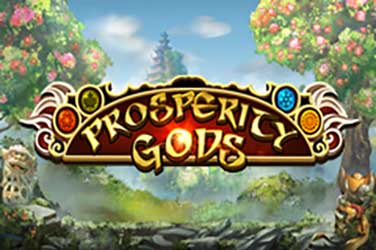 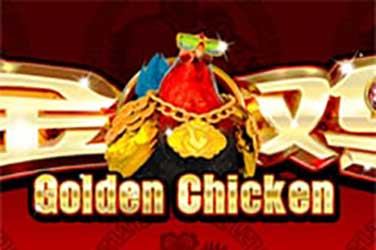 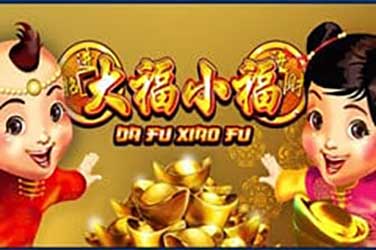 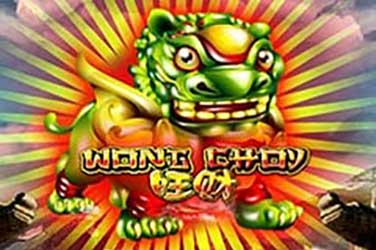 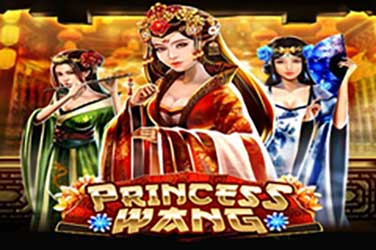 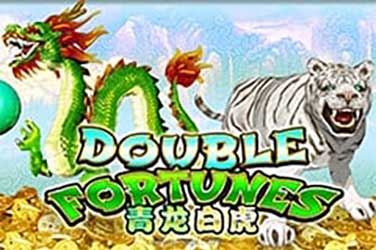 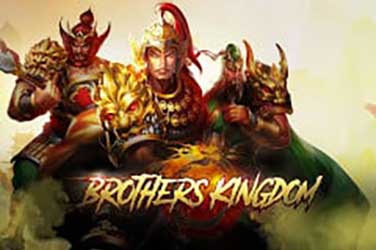 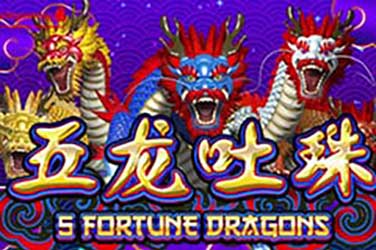 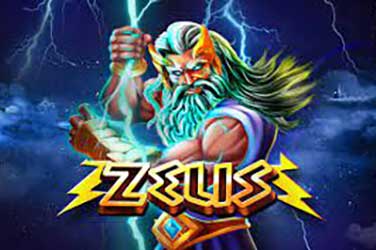 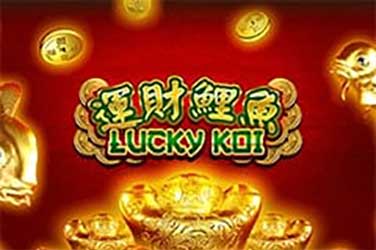 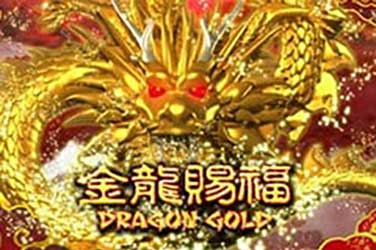 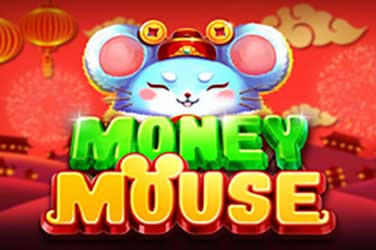 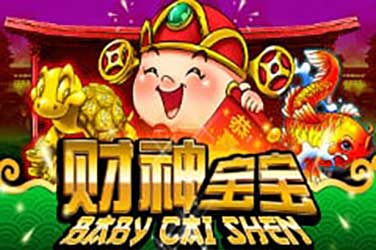 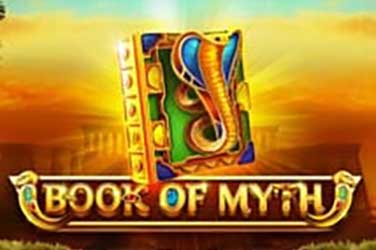 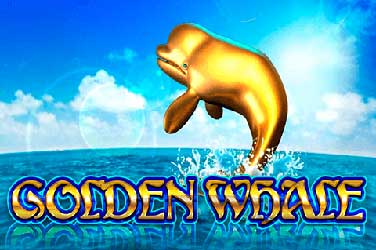 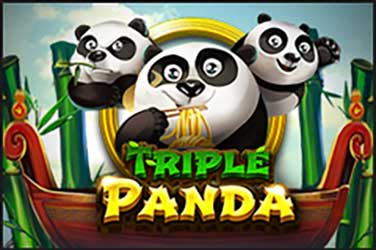 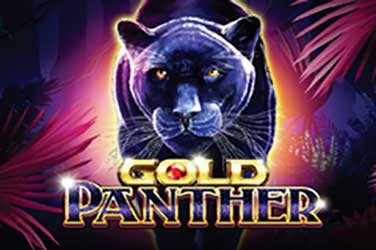 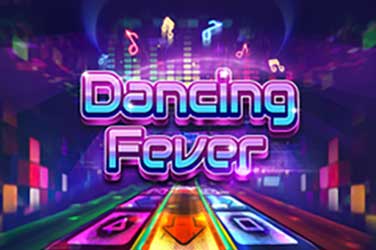 Spadegaming is an Asian developer, based in the Philippines, which has a huge focus on the market from that part of the world. While other developers will have a mix of Western and Asian style themes/designs for their slot machines, this company seems to have only the latter side covered in a big way. They’re quite well positioned to meet the requirements of the Asian gambling industry, thanks to their niche focus on that huge part of the market. More than 100 games are now part of the company’s portfolio, and they continue to expand their collection at a rapid pace.

In addition to the Philippines offices, Spadegaming has also expanded to several other countries from the region, and they have employees working in Thailand, Malaysia, Vietnam, China, Cambodia and Indonesia. Lately, they’ve also opened offices in Malta, in order to better cover the European market.

While their current focus is on Asia’s market, Spadegaming also intends to expand to America and Europe, and they’ve announced that they’re in the process of obtaining licenses from Malta and Curacao, for that very purpose. So far, they’ve gotten their games certified by iTech Labs, which is a very well known and appreciated Australian testing laboratory.

This is not just a slot machine developer. Spadegaming also has several other solutions, including regular table games and sports betting on a variety of sports. In addition, they offer services such as account management, marketing solutions, customer service, financial systems and technical support.

Currently, the company has signed partnerships with over 100 casino operators from all over the world, though the bulk of that number comes from the Asian region.

The history of Spadegaming began in 2007, so a bit over a decade ago. The company was founded in The Philippines and it’s managed to design more than 100 games over the years, with translations in 14 languages from the region. They’ve expanded to several other countries from East Asia as well, including here the likes of China, Vietnam and Thailand, to name a few locations where they now have offices. A large number of operators have signed up with them as well, over 100 sites using their products. This includes a lot of slot machines, along with table games and a sports betting option.

They’ve also announced their intention to expand to European and American markets, and they’re in the process of procuring gaming licenses from Malta and Curacao.

More than 100 games have been launched by Spadegaming over the years, and the majority of these titles are going to be made up of their slot machines. Those are not the only games they offer though, and you get arcade titles and table games as well.

One of the thing that differentiates their games from others is the predominant Asian-style when it comes to stories being told and the graphics which are used. They have one of the most extensive Asian-inspired collections of slots, and it ranges from legends of China, to animals that are popular there and even to games focusing on certain countries (Amazing Thailand, for one). Another approach that I’ve noticed is the use of Asian characters in stories which take place in other parts of the world. It’s the case with Alibaba, Gangster Axe and several others. Of course, they also have a small collection of Western themed slots, ranging from King Pharaoh, to King the Lionheart or Lava Island.

I’ve enjoyed the graphics in many of their slot machines. The quality is high, and especially for the ones that are inspired by Asia they tend to look pretty good. They might still be using Royals for the low-paying positions, but the high ones are generally highly detailed and fun to look at.

They’ve used a good mix of features for their slot machines so far. I’ve noticed the free spins, stacked wilds, shifting wilds, multipliers and other interesting features. They’re using them in different combinations, so their games don’t all feel the same.

Finally, payout wise they’re also doing quite well. The RTP tends to be quite high, usually above 96%, with a dozen titles even going past 97% a bit. Progressive jackpots are included as well, in a fair number of slots.

The games with the highest RTP are among those which are played more, but alongside titles like Tiger Warrior and Fafafa 2, you will also discover Zeus, Golden Fist and Golden Monkey. The focus is on the Asian inspired themes, which is normal since they make up the vast majority of the Spadegaming collection.

Based on the information that I’ve found about them, Spadegaming has a range for the slot machine RTP between 95% and 98%, which is great for players. The best RTP I’ve found in their slot machines is a bit over 97%, with the champions being King Pharaoh (97.15%), Tiger Warrior (97.13%) and Fafafa 2 (97.12%). In total, I’ve counted about a dozen different slot machines with a very high RTP, and plenty of others which are close behind.

It’s definitely a collection worth exploring, and most of them will pay better than the Western games in the long run.