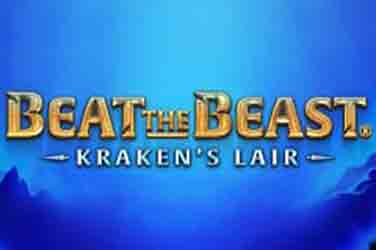 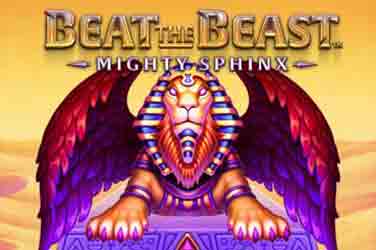 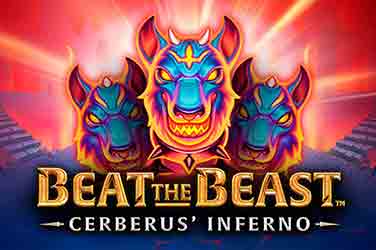 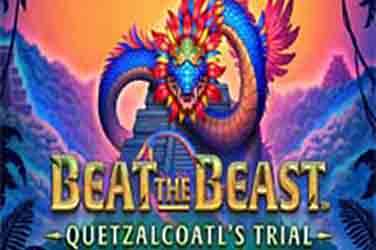 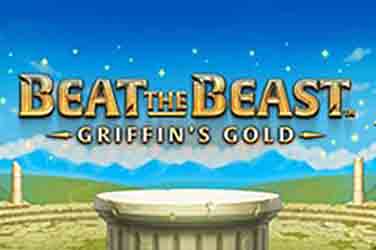 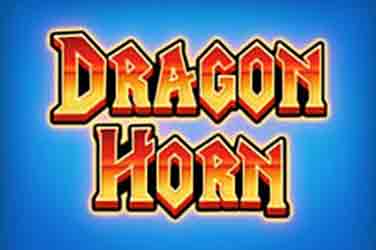 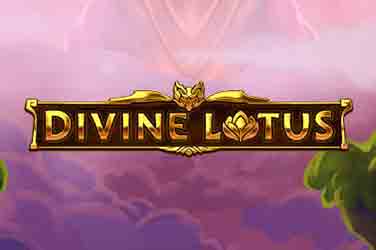 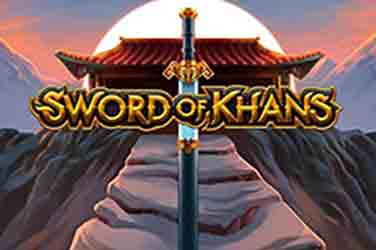 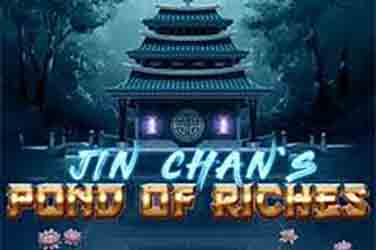 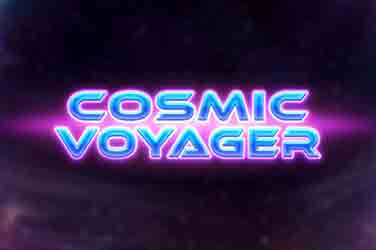 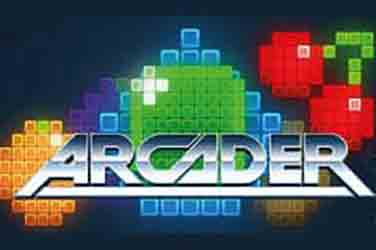 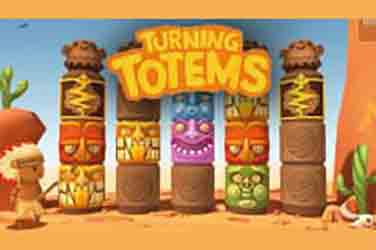 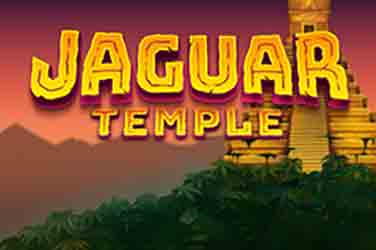 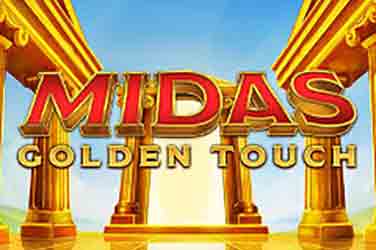 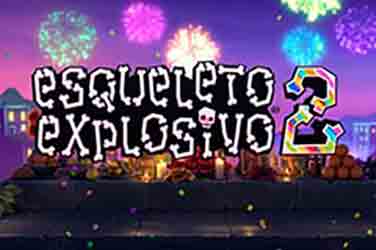 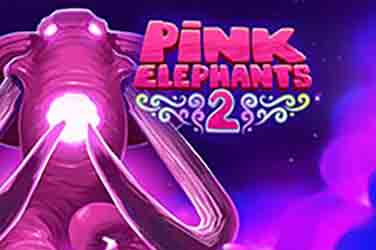 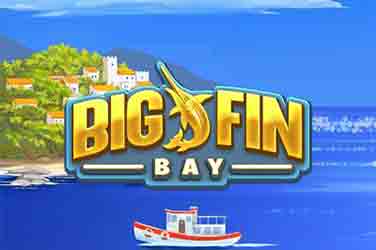 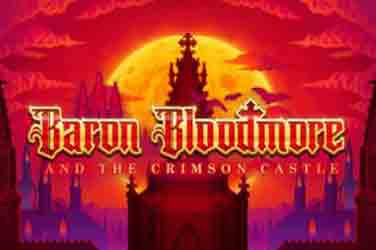 4.2
Baron Bloodmoore and The Crimson Castle 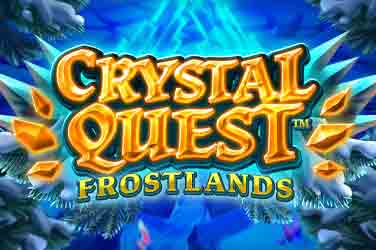 A relatively-young company in this industry, Thunderkick has been established in Sweden, in 2012. They haven’t released a huge number of games so far, and their approach appears to have a focus on quality, rather than quantity. At the moment of our review, the company has 31 slot machines out, quite a few of them being popular among players.

The gaming license they hold is a reputable one, from Malta, and it adds more respectability to a developer that’s already appreciated by many.

A large number of casinos are holding their slot machines, which is a testament to the quality of their content and to how well it’s been received by players.

Founded in 2012, in Sweden, Thunderkick is a developer that has roots in the local gaming industry, and with quite a few of their developers having experience from working at NetEnt in the past. You can see it in the design quality and the types of game they put out, almost always as impressive as anything you get these days.

They obtained their gaming license in 2013, Malta’s Gambling Commission being the one that issued it. It’s a highly respectable license, and so the fairness of the company is considered to be good.

Thunderkick went with a strategy that had them create high-end slots which were unique. They signed on many partnerships over the years, and these days hundreds of online casinos are offering their content.

Whether you’re looking at the themes which are picked, at the quality of the design, the features or even the average RTP of their slot machines, you will find that Thunderkick excels in every single area. 31 slot machines of theirs are currently out, and in each one you can see the NetEnt roots and level of quality, as many of their developers came from the bigger Swedish company.

Thunderkick generally knows how to make slots exciting even before you load them up. The stories they’re telling with their slots are interesting, and usually unique as well. There are many examples of this, from slots like Yeti: Battle of Greenhat Peak, The Falcon Huntress, to Pink Elephants or Wild Heist at Peacock Manor. Even better, the design quality is among the best you will find anywhere.

The way they approach games, trying to make them unique, is visible in the way they’re set up. One has 6 reels and 4096 ways to win, another delivers double Kitten symbols (Not Enough Kittens), or a different number of lines than usual (11 or 17 lines are sometimes used). Fruit Warp even removes reels and lines completely, using matching symbols which are just floating around.

While I generally appreciate the high RTP in their games, the actual payouts you see aren’t very high. Pink Elephants is one of the more memorable ones, paying 8,200x at most, but most have winning combinations which will pay something like 20x the stake.

Many of the Thunderkick slots released so far have been popular, but some have managed to keep their top rankings and they are still promoted by casinos, even now. Fruit Warp is an excellent example, along with titles like Pink Elephants or The Falcon Huntress. Esqueleto Explosivo and 1429 Uncharted Seas are both older games, but they do very well to this day.

Overall, you will find that the collection that’s offered by Thunderkick is above the average, RTP wise as well, not just in other areas.